Montenegro (w) vs South Korea (w): Top scorers of the tournament to meet 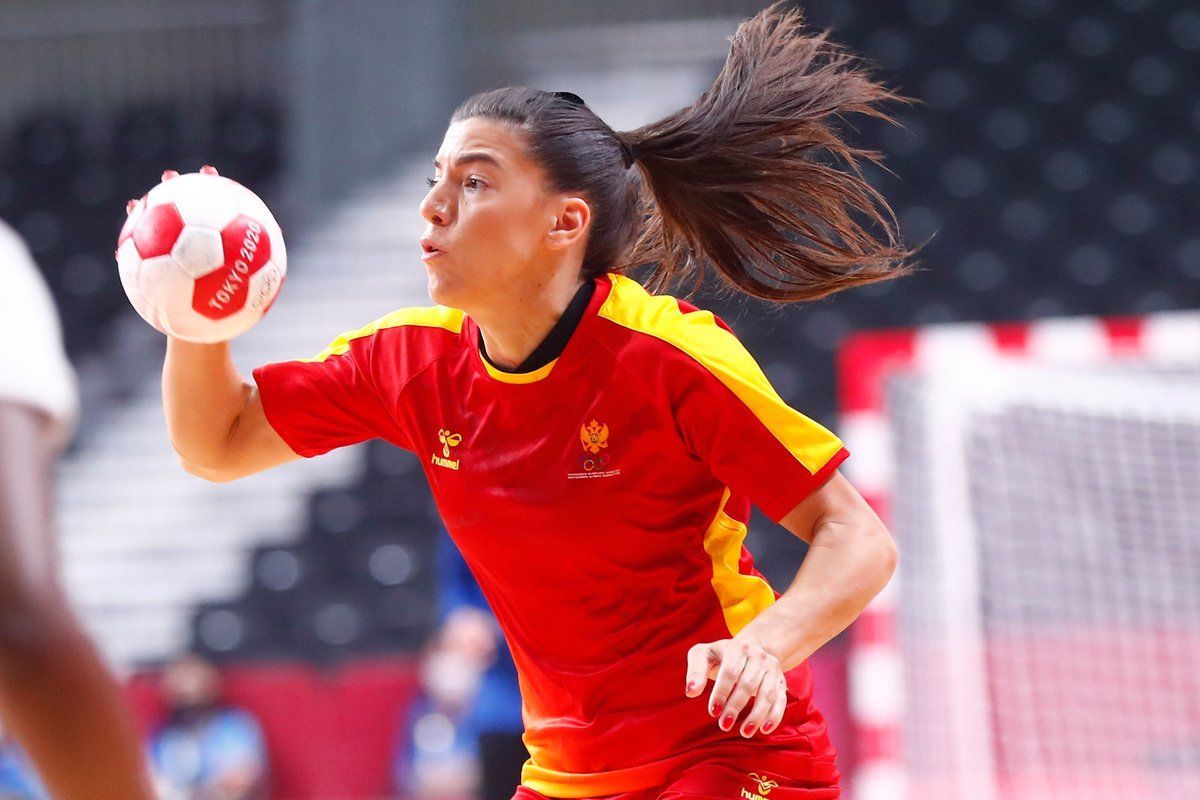 Montenegro and South Korea have just one win each so far at these Olympics, and their head-to-head encounter will be crucial to their quarter-final exit. The odds are stacked against the Balkans. Can they live up to their expectations?

The Montenegrin women’s national team won silver medals at the 2012 Olympics, and they won the European Championship the same year. Since then, they have not made it to the podiums of the top tournaments, and it will not be easy to achieve success in the coming years. There is a generational change in the Balkan squad, with several young handballers coming to the Olympics. Jovanka Radicevic is still a decent player, but she’s 34, and no superstar is in sight. Jelena Despotovic will be the team’s favourite, while 22-year-old lineman Natalija Brnovic has already shown promising results at these Games. Shooting from the line has become one of the Montenegrin team’s main weapons, but there is a problem with long-range shots: 29% of shots from 9 meters is the worst indicator of the current tournament.

After the victory over Angola and defeat by Japan, Bojana Popovic’s side lost to the favourites of the Olympics, the Norwegians (23:35). In the first half, the Balkans were equal to the European champions, but after the break,l they were 12 goals behind. The defense was hampered by numerous attempts from 9 meters (2 out of 8), while the goalkeepers saved 11 of 46 shots. Jovanka Radicevic made 6 of 9 field-goal attempts, making her the most productive on the team.

The South Korean women’s national team have won the Asian Cup four times in a row, and they also rank highly at the top tournaments outside the continent. The Koreans were 11th at the 2019 World Cup, and the best result in their history was gold at the 1995 World Cup. Surprisingly, the team is relatively stable even though most local female handballers play in their home championships. Only Ryu Eun-hee has built a solid career in Europe, playing for Hungary’s Gyori starting next season. With 22 Olympic goals, Ryu Eun-hee shares the top scorer spot with Jovanka Radicevic, while Lee Migyeong has 16. As for team statistics, South Korea are among the best in Tokyo in terms of 9m shooting (21 of 48, 44%), but the wings are hardly the worst performers in the tournament. The team’s wingers scored on only 10 of their 20 attempts.

Kang-Jae-Won’s team opened the tournament with the defeats to Norway (27:39) and the Netherlands (36:43) before scoring 27:24 to Japan, the Olympics hosts. South Korea were not much better than their rivals, while their shots were even worse. The team scored nothing from the periphery, but their long-range artillery worked to the credit of Ryu Eun-hee. She got nine goals from the game, and this is the best indicator among all the female handball players who came to the floor.

The Koreans play very toughly on defense, while the Montenegrins are among the worst in terms of steals so far. Yes, we’ll see two of the tournament’s top scorers meet, with Montenegro likely to tackle Ryu Eun-hee personally. It would seem that Jovana Radicevic is more dependent on her partners because they still need to bring the ball to the edge, but the Balkan squad have extra options in attack, and there is someone to divert attention away from the leader. The South Korean team is not very good at defending the flanks, which the Japanese have already taken advantage of. The Montenegrins played decently against Norway in the 1st half, and now they need to play about the exact handball. The following betting options look good: