Czech Republic U20 vs Slovakia U20 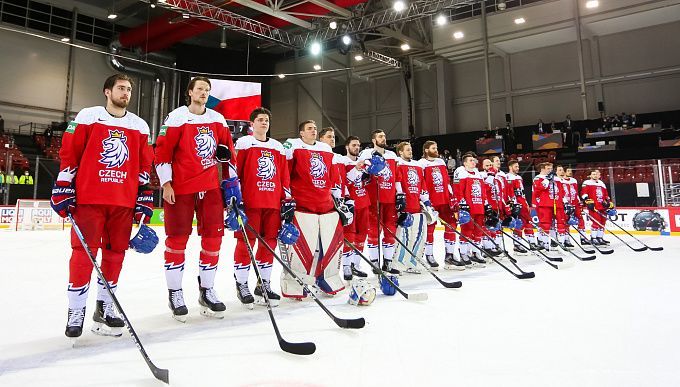 Czech Republic men's national junior ice hockey team will take on Slovakia on August 9 at 21:00 (UTC+3). Let’s see how the opponents are doing & what the best bet is. There are several options for you to consider!

The Czech Republic national junior team has been preparing quite diligently for the World Championship. During the summer, they managed to hold five friendly matches, where they traded victories with Switzerland U20 (6-2 and 1-2), defeated Finland U19 (3-2), but could not beat an older Finnish U20 team (4-6). Lastly, the Czechs got a 6-3 win over Austria U20.

Team Slovakia is not a favourite at this tournament, but rather a strong middling. However, the Slovaks have approached their preparation with negligence. Over the summer, the team held only two friendlies, where they beat Germany U20 with a score of 5-3, and then suffered a bitter defeat at the hands of Switzerland U20 (2-3). In the upcoming game, we expect to see a defensive game from the Slovaks, as the Czech national team is a little but still outclasses them.

Bookmaker analysts believe that the Czech Republic U20 is the favorite, and we fully agree with that. Czech U20 has done a better job preparing for the tournament than Slovakia, which will of course have an effect on the result. We also think that the Czechs will play an effective game offensively. In the last four games they managed to score 13 goals, an average of 3.25 goals per game. In general, we suggest betting on the four goals of the nominal hosts for very attractive odds.