Sweden vs Austria Prediction: The Tre Kronor will not see any resistance from the Austrians 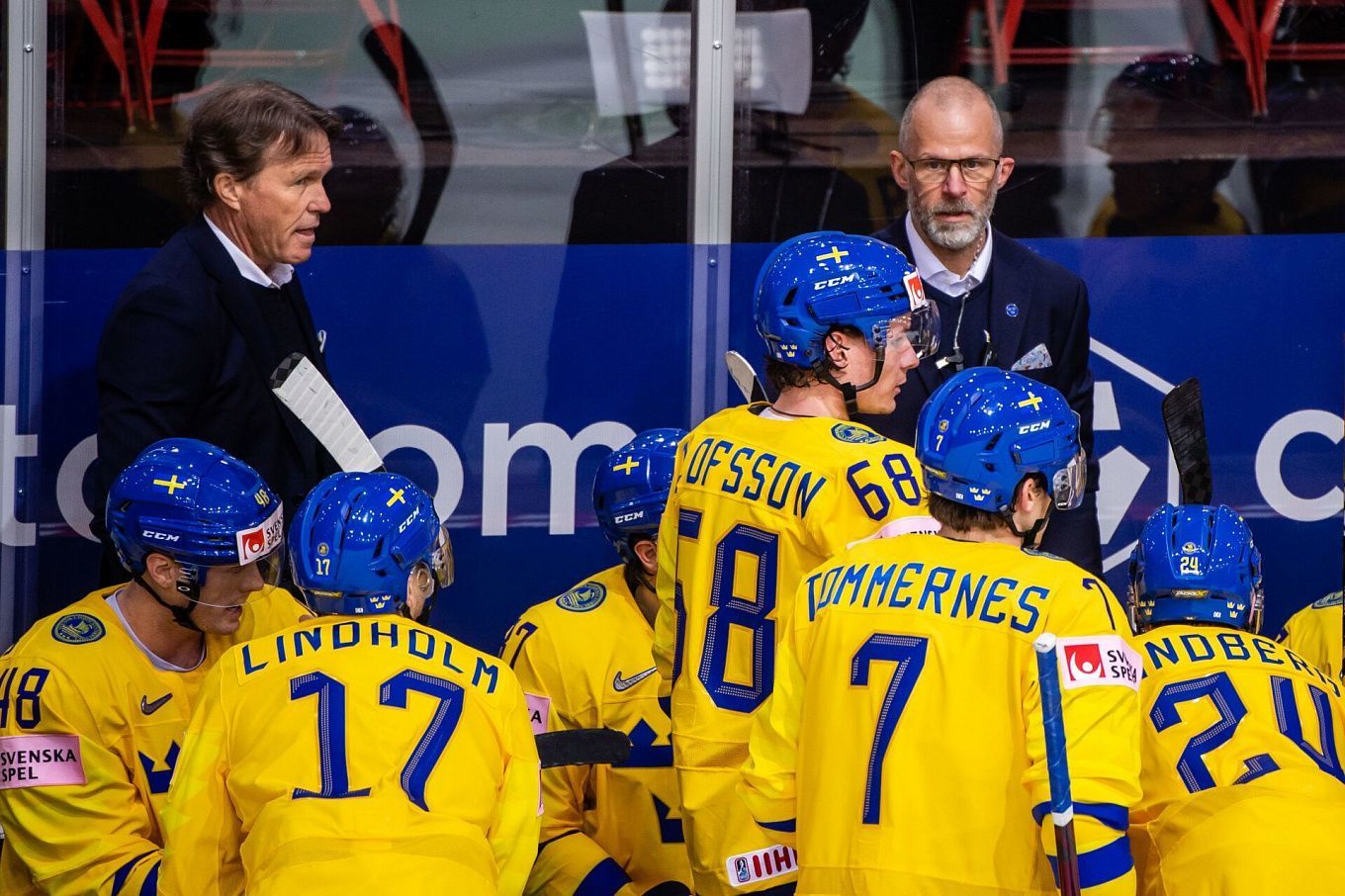 On May 14, 2022, the teams of Sweden and Austria will meet at the Nokia Arena in the Finnish city of Tampere for another Ice Hockey World Championship match.

The Swedes have been poor at major international tournaments in recent years, and in the last World Cup, they suffered a major embarrassment when they failed to make the playoffs. It had seemed that, at least for the 2022 Olympics, they could finally prove themselves when they reached the semi-finals, but two defeats in the decisive games left them without a medal again. The World Cup in Finland will be Johan Garpenlöv's last as Tre Kronor manager, but it's unlikely that Swedish fans will be crying about it for long.

There was never supposed to be an Austrian national team at the 2022 World Cup, but the Belarus national team was disqualified, and it was the Austrians were invited to take the vacant spot. The Austrians last played in the elite group at the World Cup in 2019. They finished in last place and went to the second strongest division but never played a single game there as two consecutive tournaments were canceled due to a coronavirus. The Eagles did not play at the Beijing Olympics either, as they managed to lose to Poland in qualification, so now the Austrians will play in the major competitions for the first time in three years.

The teams of Sweden and Austria are teams of such different levels that the only question on the eve of their confrontation is the difference in the score, with which the Tre Kronor will get the victory. It is not worth paying attention to their recent encounter, where the Yellow and Blue won with great difficulty, 1-0. In that encounter, the Scandinavian outfit did not have the optimal squad, and they had big problems with motivation. We can place our bet on Sweden's victory with a handicap (-3.5) for 1.75.

Austria have been playing very poorly against Sweden in recent games, which is hardly surprising given the different levels of play between the teams. The Eagles were particularly poor on offense, as they had only managed to score three goals against Tre Kronor (0.50 goals per game average) in the previous six head-to-head encounters. On the eve of the World Cup 2022, the rivals played each other in a friendly in which the Swedes played a zero defense, so Austria Total Under (1) puck for 2.48 seems to be the best option for our prediction.

The national team of Sweden suffered in the recent friendly against Austria, winning with a minimum score of 1-0. The only goal of the game came midway through the third period. With that in mind, Johan Garpenlöv's men would be advised to get off to a flying start so as not to cause another embarrassment. A year ago, the Tre Kronor failed to get out of the group altogether, so now it would be advisable not to fool around from the first game. With this in mind, it is worth looking at a bet on whether the first goal in the match will be scored from 1 to 10 minutes for 1.58.