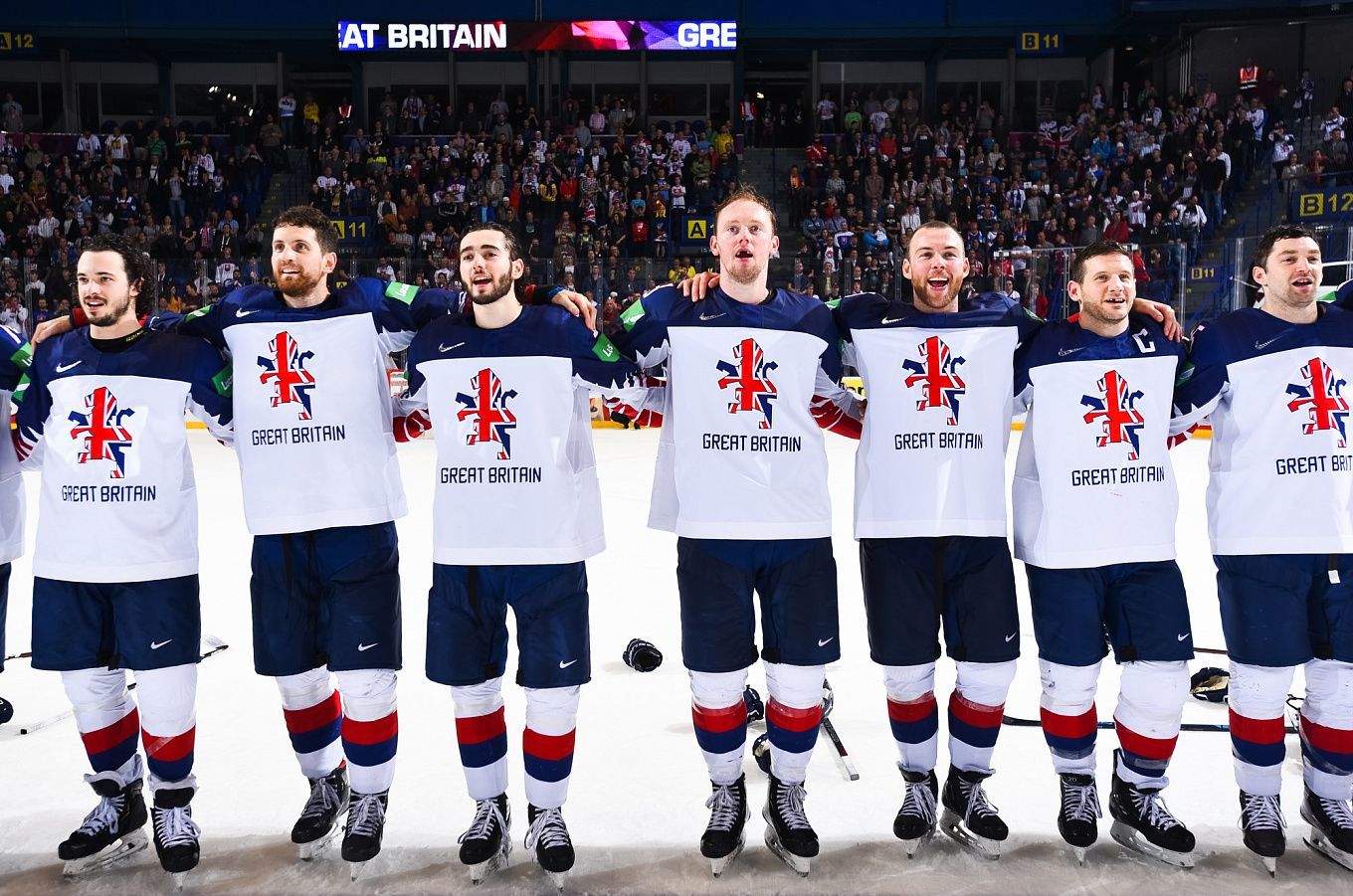 Great Britain remains in the elite division of world hockey for the third year in a row, which is an incredible success for them in the current situation. Will Peter Russell’s side be able to pick up any points at the World Championship in Latvia? We predict that the British will not leave Riga without points.

Great Britain is one of the most enigmatic teams in the World Cup. Whereas all the other European teams play friendlies and participate in EuroChallenges and EuroHockey Tours, and we at least get to see North American players in NHL games, the British hardly ever play friendlies, so their current form is very interesting and unpredictable, at least until the tournament in Latvia.

For example, Peter Russell’s side has played three official games in the 2020 Olympic Games’ selection process, and they did it in February before the pandemic began. They beat Romania 4-3 in a tough struggle, then crushed Estonia 7-1, and in the battle with Hungary, they suffered a 1-4 defeat. That was enough to secure second place in the group, with no chance of playing in the main tournament of the four-year period. The British have not played any other games since then.

That said, the 2019 FIFA World Cup for Great Britain will surely be remembered for years to come. First, they played in the top division for the first time since 1994, which in itself is an exclusive affair, but also managed to avoid relegation from Finland. In their opening six games of the tournament, Peter Russell’s side failed to score a single point, losing all their games by a combined score of 6-38, and in the final game they lost to the French, 0-3, but managed to level the score and snatch victory in overtime, 4-3.

Great Britain will play in Group A at the World Cup, where their opponents will be Belarus, Czech Republic, Denmark, Russia, Slovakia, Sweden and Switzerland. There is probably no need to examine the current form of the Czechs, Russians, Swedes and Swiss as even without a whole host of NHL stars, these teams must beat the British, and they must do so credibly, confidently and even with a hint of violence.

For example, Belarus. As expected, Mikhail Zakharov’s side began preparing for the World Cup well before the tournament, in mid-April. During this time they played seven friendly games and managed to beat only Austria, Hungary and Germany, but the Germans had a very modest squad, with only Korbinian Holzer and Matthias Plachta among the famous players. The Belarusians lost to the rest, in some cases with a romp.

The Danes shocked Great Britain 9-0 at the last World Cup, but on the whole, they are not doing very well. Yes, they haven’t left the elite division since 2003, but in all that time they’ve only been out of the group twice, and in the last three tournaments they finished 12th, 10th and 11th respectively, with people from the NHL constantly playing for them.

We all remember how the Slovakian national team, led by Vladimir Vujtek, reached the 2012 World Championship final, where they were defeated by the Russians, but won silver medals nonetheless. A colossal success they never reached again. They reached the quarter-finals in 2013, before never even making it out of the group. Now only New Jersey forward Marian Studenic will play for the Slovaks, with all the other players coming from European championships.

The UK squad is arguably the weakest team in the 2021 World Championship. There is no doubt that Peter Russell’s side will lose a lot, and regularly with a large score, but the 2019 World Cup showed that even such a modest team is capable of sensation. Based on this, there is every reason to believe that now the British will be able to get together for a certain fight and cling to the result there, even though at first glance their situation looks hopeless. You can bet on Total Over 0.5 points for the UK national team with odds of about 3.00.