Russia vs Czech Republic: An exciting game awaits us 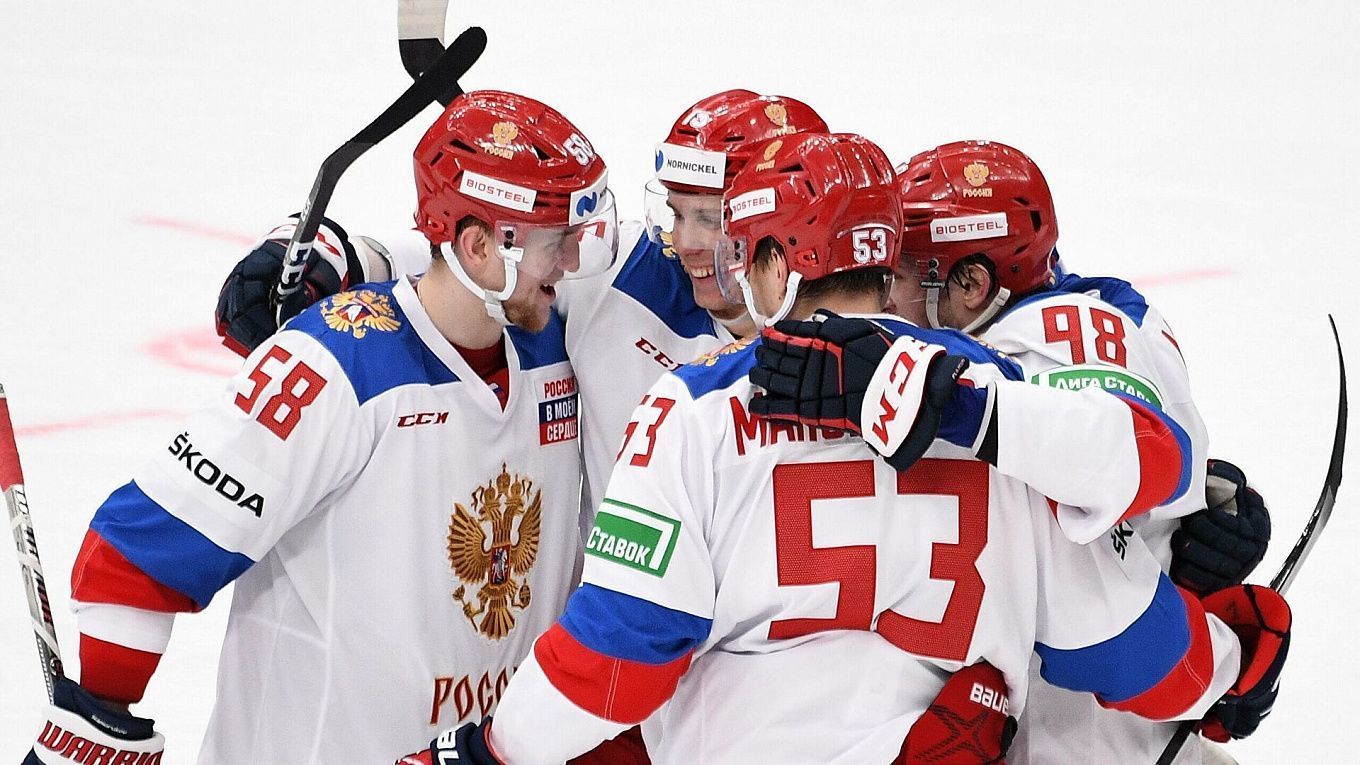 In this match, the Russian team can hardly be regarded as the favourite. We can complain about the squad, the recent results and the coaching staff. The Czechs, on the other hand, surprised. The team showed very good hockey in the Czech games. When losing the puck, the Czech hockey players immediately stepped up their play, making it difficult for their opponents to go on the attack. In this game, you can count on a serious fight and a lot of power plays and fouls.

If we compare the teams on the lines, we can see the Czech Republic’s superiority in goalkeeping, led by recent Gagarin Cup winner Hrubec, as well as an advantage on the offensive line. A fast, attacking and aggressive style of play is the way the Czech Republic can be described. The Russian national team, on the other hand, can only boast a defensive line, and that’s only on paper so far. Provorov, Zub, Zadorov and Gavrikov all have NHL experience, and we’ll see how that works against the Czechs.

I expect the game to be quite difficult for both sides. I assume that in this game, the teams will surpass the milestone of 5 goals apiece. The Russian national team’s poor goalkeeping, as well as defensive mistakes by the Czech Republic, will be a contributing factor. At the same time, Filip Pesan’s boys are looking quite creative on offense. We expect an interesting and productive hockey game. We suggest betting on Total Over 5.5 pucks for 2.15.