Anaheim Ducks vs Dallas Stars: the Stars to beat the Ducks for 11th time in a row 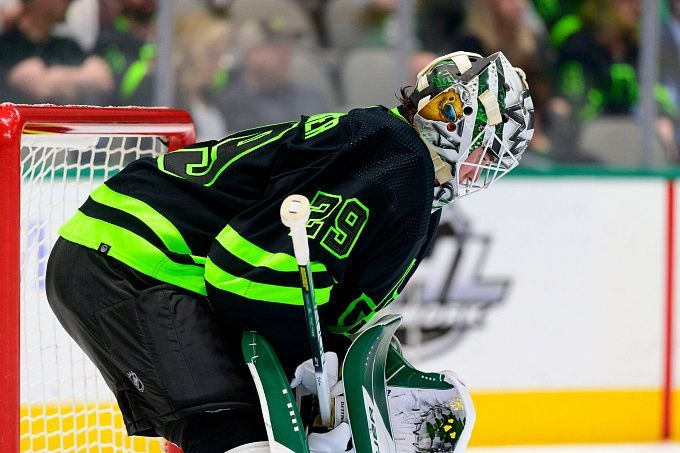 Anaheim hasn't been able to take points from Dallas in three straight face-offs. Will Dallas Eakins's team manage to break their losing streak? Our prediction: the Stars will be closer to success again!

Anaheim has been an NHL underdog the past few years. It seemed that in the current regular season Dallas Eakins' team will be able to finally fight for the playoffs, as they started the season great and for a long time were near the cup eight, but then they had a serious setback. Both in January and February they had bad stretches, and in March they collapsed. The Californians cannot win for ten matches, which will be the key period in the regular season that will ruin their chances of making the playoffs. The Ducks have slipped to 13th place in the Western Conference standings, and with a game like this, they are only going to keep falling down.

Dallas also were unsuccessful last season, flying past the cup battles, but now they keep their chances of making the playoffs. While the first half of the regular season was very bad for them, they gradually managed to overcome the crisis and improve their game. In the last 29 matches, Rick Bowness's players managed to get 19 wins and ten losses, which is a significant progress for them. Moreover, in their previous five games, they lost only once, which allowed them to climb up to #9 in the Western Conference standings, while the Stars still have a few games left, so they haven’t lost a chance to get into the top 8.

The teams have played each other 128 times in the regular NHL championships. The Ducks have won 47 games, the Stars have been stronger in 76, and five more games have ended in a draw. The goal difference is also on the side of the team from Texas, 375-296. The rivals have met once this season, and it was Dallas players who celebrated the victory, 3-2.

Anaheim and Dallas are currently outside the cup eight of the Western Conference. The only difference is that the Ducks are already hopelessly behind the playoff zone, while the Stars continue their battle for the top eight. What's more, the California club is in terrible shape for this showdown, having lost the last ten games in a row, while the team from Texas has won four of the previous five. Of course, Rick Bowness's players are the favorites in the upcoming battle, and you can bet on Dallas to win with odds of about 1.95.

The rivalry between Anaheim and Dallas lately has been characterized by very modest scoring activity. In the three previous head-to-head encounters, the opponents have only combined for 11 goals (3.67 average per game), which is very low by NHL standards. You should not expect a high-scoring activity this time too, as the Stars continue to fight for a playoff spot, so it's more important for them to score two points than to enjoy some nice open hockey. With that in mind, Total Under (5.5) at odds close to 1.90 would seem the optimal option for you to bet on.

Jamie Benn is a forward who once scored over a hundred points a season, but then his scoring activity gradually declined. Nevertheless, the 32-year-old hockey player continues to be one of Dallas' leaders. In 65 games played in the current regular season, he has earned 38 points (16 goals + 22 assists) which places him in the top 5 scorers for the Texans. In such a situation, it is worth looking at a bet on his Total Over (0.5) points at odds of about 3.60.