Anaheim Ducks vs Seattle Kraken: Don't Expect to Reach the Total Over 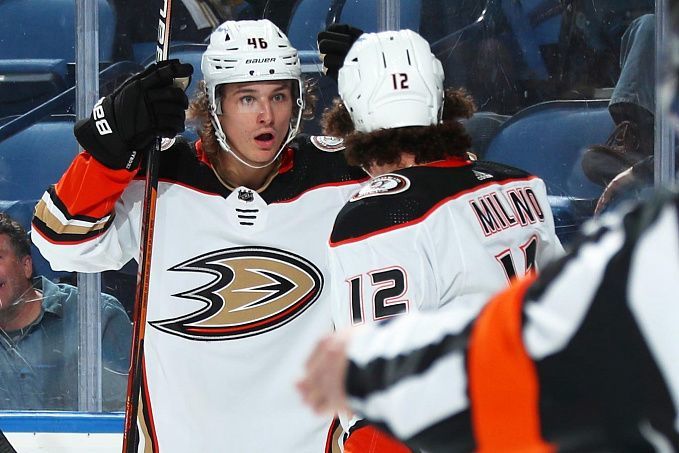 Our prediction for the Anaheim Ducks vs Seattle Kraken match, which will take place on December 16. Check the team conditions and choose several betting options.

Anaheim had a successful tour, scoring seven out of a possible ten points. The team can now return to their home arena, but the game is not going well. In the last five home games, the Ducks have won twice and lost three.

The Ducks can't make any mistakes in the upcoming game, as they could lose their leading position in the Pacific Division standings if they fail. The second-placed Calgary Flames are right behind them, with just one point less than the Ducks. Anaheim still managed to get a win in the last game, beating St. Louis in overtime (3:2).

Seattle disappointed their fans massively in their last three home games with three defeats. However, the club beat a tough San Jose with a score of 3:1 away in their next game. To get into the play-off zone, Seattle needs to make a strong run, as they are already nine points behind. They are currently sitting in last place in the Pacific Division table with 23 points.

Bookmaker analysts consider Anaheim as a clear favourite for this match-up, but we don't entirely agree. Seattle has the strength to compete with the top clubs, as evidenced by victories over Washington, Florida, and Carolina. Anaheim has only eight goals in five games. Prediction: Total Under (5.5).