Anaheim vs Buffalo: The Ducks to beat the Sabres & break the bad streak 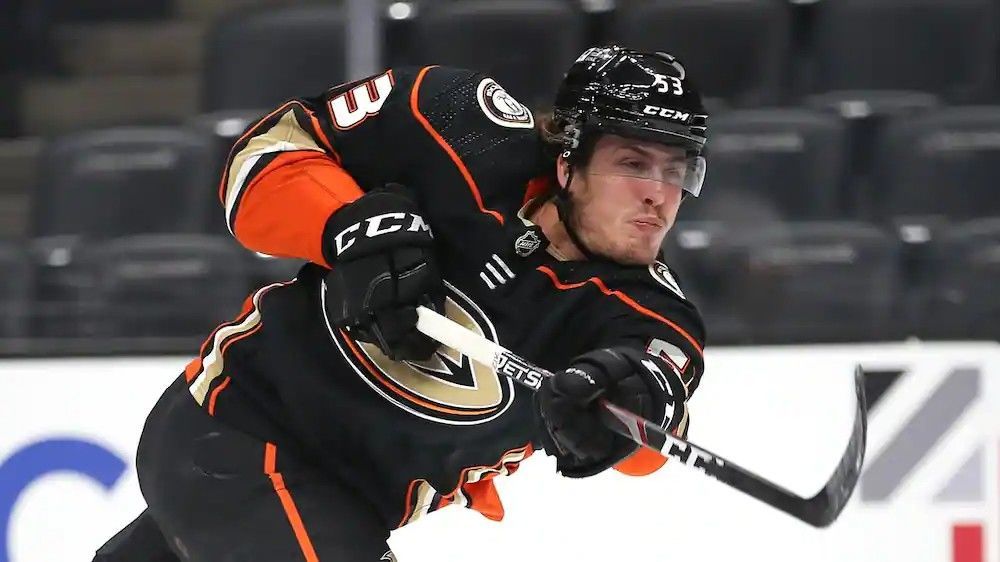 Anaheim has lost four games in a row. Their next opponent is Buffalo. Will the Ducks be able to break the unsuccessful streak by outplaying the Sabres at home? There are several betting options to consider.

Anaheim was close to success in the previous game

And it was not only in the previous game. The Ducks in general give trouble to almost all of their opponents at the beginning of the season. Last game, Dallas Eakins's team took the lead twice on home ice against Winnipeg, the second time with just 8 minutes left in regulation time. However, not only were they unable to hold on to the lead but missed twice within 19 seconds from Nicholaj Ehlers and lost 3-4. A very frustrating setback.

Before that, Anaheim managed to beat powerful Calgary in overtime; scored 5 pucks against Edmonton away, but lost 5-6; and scored one point in an away game with Minnesota, losing 3-4 in overtime. All in all, the Ducks have a great background to finally succeed.

Buffalo really took down the champs

The Sabres are off to a great start to the season. A confident home win over Tampa is a logical continuation of this success. Buffalo not only beat the Lightning at home but inflicted a rather painful defeat on the reigning Stanley Cup owner, 5-1. Victor Olofsson scored a double, as well as Hinostroza, Hagg, and Caggiula each had a goal.

The victory over Tampa was the 4th one for Don Granato's team in the new season, with only 2 losses. It's hardly the kind of quality start you'd have expected from Buffalo.

Anaheim presents as a very strong team at the beginning of the championship. Very strong Winnipeg, Minnesota, and Edmonton have already struggled against the Ducks. There is little doubt that Buffalo will have a tough time on the road. What's more, Anaheim will probably win this game to break their losing streak.