Content
To top
1.
Arizona has yet to become a team
2.
The Islanders are homeless
3.
Injuries
4.
Head-to-head encounters
5.
Expert Betting Tips
Users' Choice
12 200 USD

Arizona Coyotes vs New York Islanders: Losing is harder than winning for the Islanders 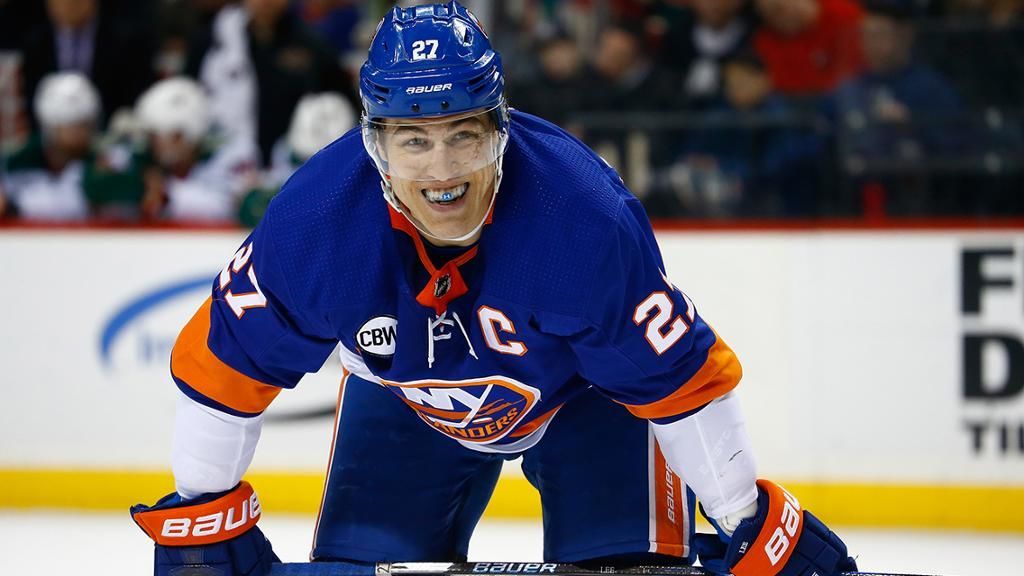 The New York Islanders have played only away in the current season so far. The next stop is Phoenix, where the Islanders will face Arizona. Will Barry Trotz's team finally manage to win? There are several options to consider.

Arizona has yet to become a team

So far, the revamped Coyotes have essentially only played one decent game in the new season, only losing to Buffalo 1-2 in a shootout. The rest of the matches were devastating defeats: 2-8 against Columbus, 4-7 against St. Louis with five goals conceded in the first five minutes of the second period, and 1-5 against Edmonton. New head coach Andre Tourigny has a lot of work to do. For now, though, it seems that Arizona simply can't do without significant changes to its roster, so the Coyotes are unlikely to pose a serious threat to their opponents this season.

The Islanders are homeless

Barry Trotz's team has been traveling around the country at the start of the new championship. The fact is that the Islanders' home arena, Barclays Center, is undergoing renovations and they won't be able to return there until late November. That means that for the next month the New Yorkers will have to play only away games.

The trips didn’t start well for the Islanders. Still, the team is gradually gaining form, looking better and better. If the defeats against Carolina (3-6) and Florida (1-5) were simply hopeless, Barry Trotz's team went on to thrash Chicago 4-1. Before the game in Phoenix, they looked quite good against a powerful Columbus team, losing to the Blue Jackets only in overtime (2-3).

The Islanders have beaten Arizona in 3 of their last 4 face-offs.

Arizona seems the worst team in the league at the start of the championship. So, unless something extraordinary happens, the New York Islanders are bound to get their second win of the season. And they'll probably do it in regulation time. The Coyotes are doing really bad.

Prediction: a confident win for the New York Islanders