Arizona Coyotes vs New York Rangers: Time for the Rangers to get better 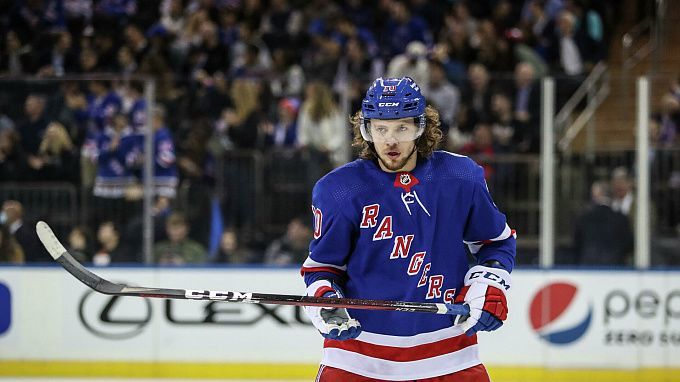 Our prediction for the Arizona Coyotes vs New York Rangers match, which will take place on December 16. Check the team conditions and choose several betting options.

Arizona is the weakest team in the NHL. For the whole season, the team has scored 12 points. Thus, in the Western Conference and Central Division, the Coyotes are last in the table. The playoffs are definitely out of the question.

The Coyotes have lost their last five games in a row, by a combined score of 8:24. That means they've averaged less than two pucks per game and conceded about five, the worst goal difference of any team in the NHL in that period of time.

After the Rangers' seven-game winning streak was interrupted, they began to show a very disappointing result. They lost to Colorado (3:7) at home, then outplayed Buffalo by one goal (2:1), and then had two losses - 0:1 to Nashville and 2:4 again to Colorado. The team has a great chance to break their losing streak by winning the upcoming match.

The club occupies sixth place in the Eastern Conference because of these failures, but they remain in third place in the Metropolitan Division, four points behind fourth-placed Pittsburgh.

The Rangers need to improve their situation immediately, and there is no better opponent to do that. Arizona is still the main outsider of the NHL season, as they have 12 points from 27 games. In this matchup, the first team is expected to be beaten. Bookmakers gave excellent odds on the victory of Rangers in regulation time, and we recommend taking advantage of it. Prediction: New York Rangers win.