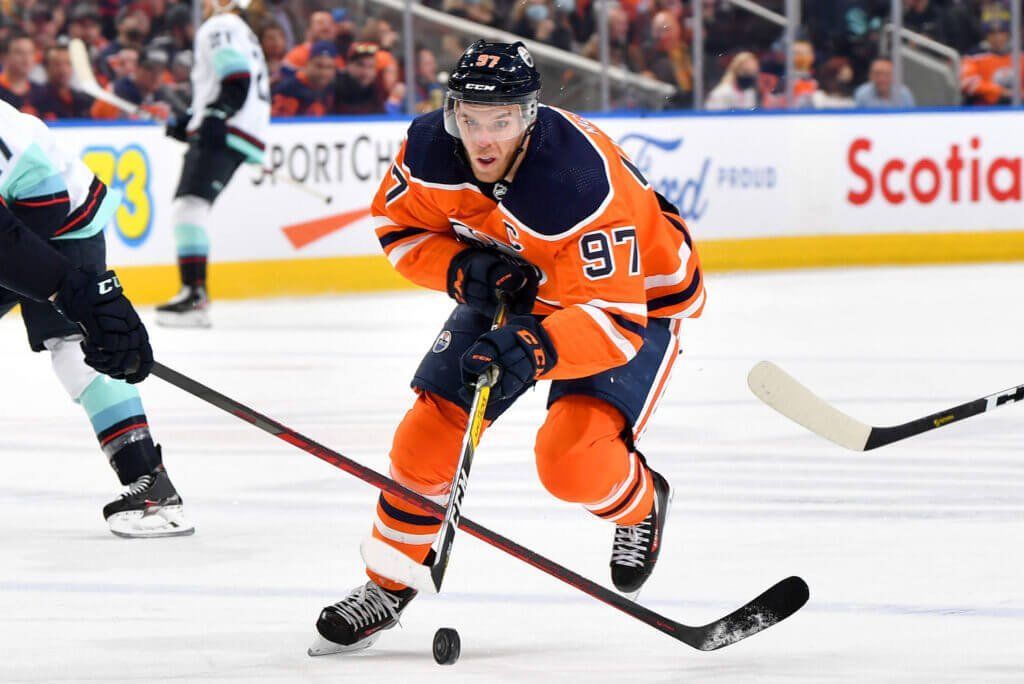 Edmonton lost to Dallas and now heads to Phoenix to face the Arizona Coyotes. Can the Oilers, despite the back-to-back, outplay one of the season's underdogs? Let's choose a few options to bet on.

Arizona has settled in

Approaching the game against Edmonton, the Coyotes have managed to score in four straight games. Andre Tourigny's team began to improve in St. Louis, where the Coyotes beat the Blues 3-2. Arizona then lost outside of regulation time to Columbus, 4-5. After that, Arizona got two wins in a row, beating Los Angeles and Detroit with the same score of 2-1 in overtime. That was a phenomenal result for the team that didn't seem to live up to the NHL level at the start of the season.

Edmonton had a terrible game

The meeting with Dallas may have been the worst for the Oilers this season. The Oilers lost 1-4, without creating any decent offensive opportunity. Connor McDavid finished the game without a point for the first time this season. The Stars were better on all counts.

<>The opponents have already played each other this season, Edmonton beating Arizona 5-1 in Phoenix.

If Edmonton had beaten Dallas, Arizona would have had a chance. Now they don't seem to have any. McDavid and other players will surely make an extra effort to rehabilitate themselves after such an unsightly game in Texas. The Coyotes just can't resist.