Arizona vs Minnesota: After five goals against the Islanders, the Wild will beat the Coyotes 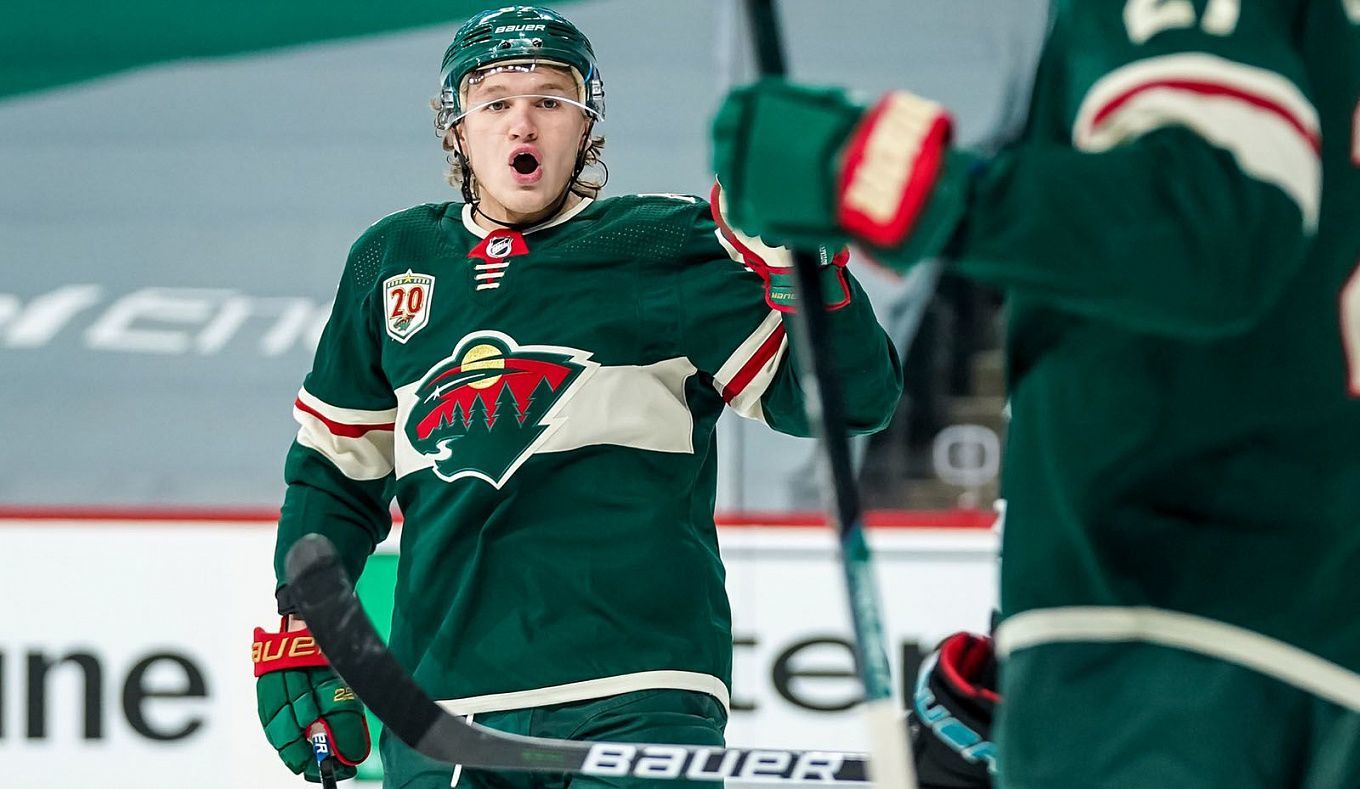 Arizona picked up their first win of the season as they took on Seattle. Will André Tourigny’s team be able to build on their success in their home game against Minnesota? The Wild are certainly unstable early in the season, but the Coyotes don’t seem to stand a chance.

Arizona won after conceding two pucks in the first minute

This was probably the only game that could have brought the Coyotes their first success of the season. After 11 losses at the start of the championship, and with only one point under their belt, losing 0-2 by the end of the first minute was a verdict. By the end of the first period, Arizona were trailing 1-3 and with good reason.

Not much changed in the game after the first period, either. But that’s the kind of thing Seattle are capable of losing to themselves. The Kraken held the advantage, while the Coyotes scored. By the middle of the third period, the score was already 4-3 in favour of Arizona. Seattle, finally realizing the shame, pulled themselves together and, thanks to the efforts of captain Giordano, evened the score. The Coyotes celebrated their long-awaited landmark victory with 65 seconds left in the game. Lawson Crouse scored Arizona’s first game-winning goal of the new season.

True, the Wild then beat St Louis, but that’s details. Most importantly, in the absence of Mats Zuccarello, Minnesota head coach Dean Evason found the best combination for Kirill Kaprizov. The Russian, who played with Ryan Hartman and Frederick Gaudreau, scored his first goals against Ottawa and Pittsburgh. The Wild won both meetings 5-4 outside of regulation time. And Kaprizov now has 2+7 on goal+passes.

Mats Zuccarello returned to the ice against the New York Islanders. The combination of the Norwegian and Kaprizov was restored, but the Russian failed to extend his streak. However, that didn’t stop his team from pulling off a very tough win, 5-2 over one of the strongest teams to start the season.

It is not always the clear favourite to win in the NHL; remember how recently Carolina suffered against Arizona. But that doesn’t seem to be the case here. A 5-2 victory over the New York Islanders will surely have an inspiring effect on Minnesota. Five goals against a team that sometimes seems impossible to score against is a magnificent achievement. The Wild will certainly have enough desire to take on Arizona.

The prediction is a win for Minnesota.