Boston Bruins vs Chicago Blackhawks: the Blackhawks to show their teeth 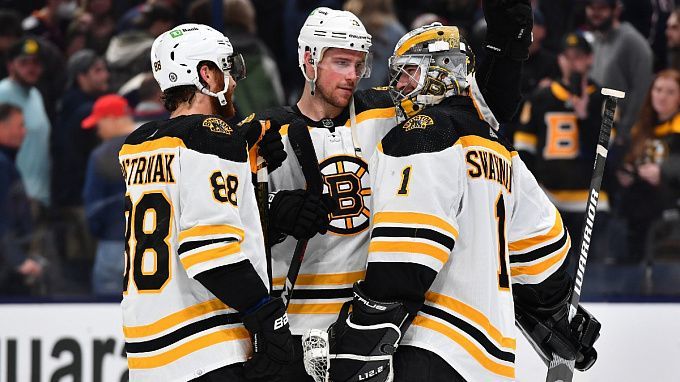 The Boston Bruins will take on the Chicago Blackhawks on March 11, 03:00 (UTC+3). Let’s see how the opponents are doing & what the best bet is. There are several options for you to consider!

In the last game, Boston was very disappointingly deprived of one point, losing to Los Angeles in overtime with a score of 2-3. Prior to that, the Bruins had beaten Columbus in a shootout. Thus, the Bruins earned three points, thanks to which they increased their advantage over inferior Detroit. Currently, Boston is in fourth place in the Atlantic Division standings with 73 points.

Unfortunately, Chicago will no longer be able to get into the playoff zone. They are 17 points too far behind fifth place Dallas, which should be next to impossible to recover. In their last game, the Blackhawks pleasantly surprised. They faced strong Anaheim and managed to beat them by five pucks (8-3). Will the Blackhawks be able to repeat the success in the upcoming game?

Bookmakers believe Boston to be the favorite, but we are not going to write off Chicago. The Blackhawks played some very entertaining and intense ice hockey in their last game, which is not bad for a team that has lost hope of making the playoffs. All in all, let's not pick a favorite and just bet on a standard TO for great odds.