Boston Bruins vs New York Rangers: The Bruins are a little bit overestimated 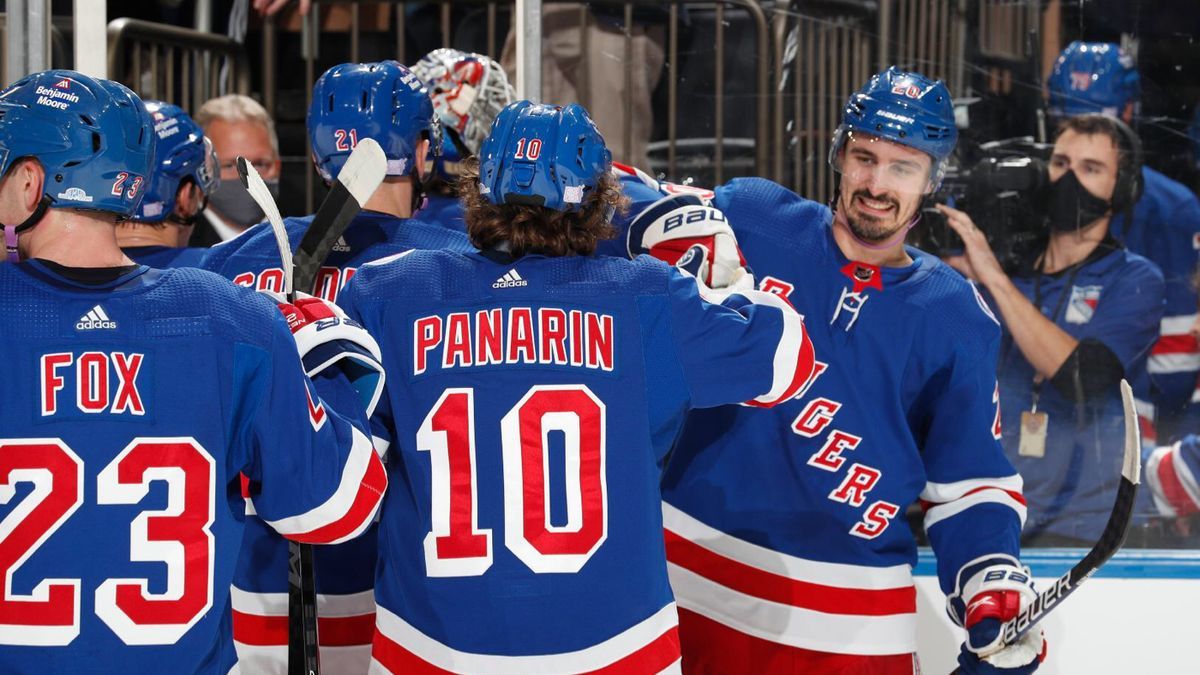 The Boston Bruins will take on the New York Rangers on November 26. Let’s see what we should expect from the upcoming game and find out what’s best to bet on.

Boston's three-game winning streak came to an end after a 0-4 loss to Calgary a couple of days ago. However, the Bruins were clearly not upset. On the contrary, they were angry, and in the last game they mercilessly defeated Buffalo on the road, scoring five goals and conceding one. Thus, the club scored eight points in the last five matches, which had a good effect on the position in the standings. Currently, Boston ranks tenth in the East and fifth in the Atlantic Division.

The Rangers are having a great season. Having scored 27 points in 19 games placed the team in the top-5 in the Eastern Conference table and in the top-3 in the Metropolitan Division. In total, the Rangers have won 12 games, one of which was in OT and one in a shootout. In the past two games, the New Yorkers have won twice. First, they barely outplayed Buffalo, scoring the last puck a second before the final siren (5-4), and then easily took the points from the Islanders (4-1).

For some unknown reason, the bookmakers favor the home team. The Rangers defeated Boston in the last three face-offs, twice in regular time and once in OT. We should also note that this season the Bruins are inferior to their upcoming favorite in almost every way. The bookmakers offer very good odds that the Rangers will not lose in regulation time, which we suggest taking advantage of.

Prediction: the Rangers will not lose.