Boston vs Dallas: The game between the top teams will be tough, but low-scoring 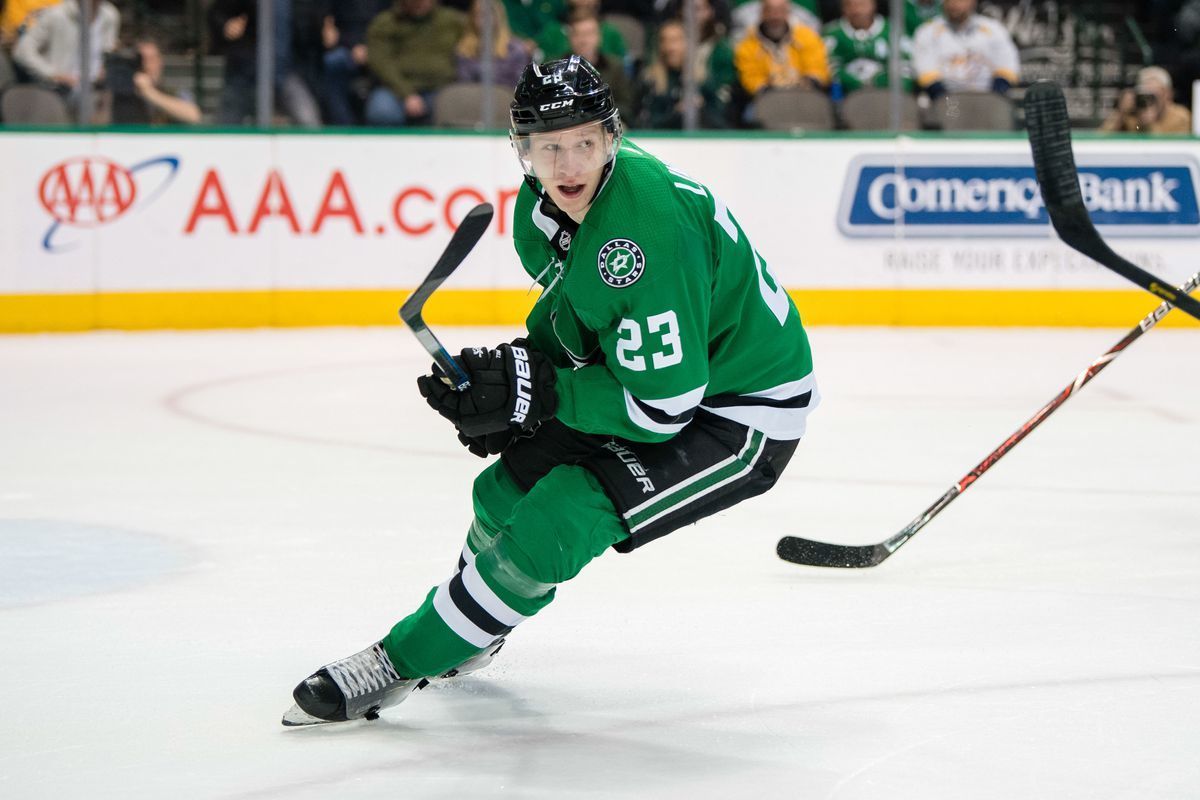 Boston kicks off the new season with a home game against Dallas. Unlike the Bruins, the Stars have already played one game, beating the New York Rangers in overtime. Will the Stars be able to consolidate their success?

Boston is one of the top favorites

The Bruins started rebuilding during the previous championship. In the offseason, they continued it by solving, among other things, the goaltending issue. Linus Ullmark is a great goalie who should help Boston reach the next level. The signing of Ullmark has pushed the stalled Rusk-Galak pairing to the shelf of history.

Boston bolstered the depth of its combinations with experienced forwards Nick Foligno and Erik Haula, who went to the third line along with Jake DeBrusk in preseason games. Derek Forbort, another experienced hockey player, who spent the previous season in Winnipeg, joined the defensive line. There are very few questions about the Bruins roster now. The franchise management is well aware that, given the ages of Bergeron and Marchand, another chance to win the Stanley Cup may not come soon enough. So they have to make the most of it here and there. The Bruins have everything they need this season to put themselves in contention for the trophy.

Dallas intends to make amends for the previous championship

Last season, when the Stars were a Stanley Cup finalist, Rick Bowness's team failed to make the playoffs. There are perfectly reasonable explanations for that. Before the start of the season, Dallas suffered a severe collapse and the team was unable to prepare properly for its opening games. As a consequence, they forced their preparation and suffered from injuries the rest of the season. In short, Dallas's failure last season was nothing more than a fluke of circumstances.

The Stars will be in the playoffs in the new league. There's little doubt about that. It's hard to find any weaknesses on the roster. In addition, Dallas strengthened their goalie line in the offseason by signing Braden Holtby. The Stanley Cup winner with Washington can become the backup to Anton Khudobin as well as the full replacement for the injured Ben Bishop in the starting lineup.

Boston has 4 wins over Dallas in their last 5 games.

The opponents are worthy of each other and are among the top favorites in their conferences. It is difficult to predict the winner: there are 3 possible outcomes. But it is clear that, most likely, the meeting will not be very productive. Both the Bruins and Stars are balanced, experienced, and have very good goalkeepers. It is doubtful that a lot of pucks will be scored in a game between such top teams.

Prediction: the match will be low-scoring.