Boston vs Florida: Bruins to avenge the away loss to Panthers 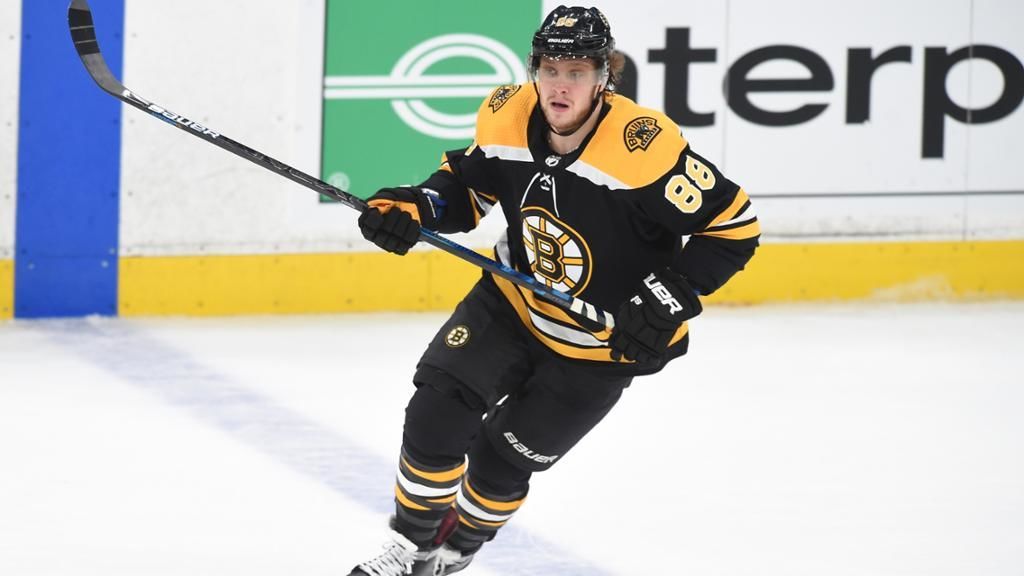 Boston lost the away match to Florida three days ago. The Panthers are now without Joel Quenneville, who was fired from his position for reasons not related to hockey. Will the Bruins be able to beat the Panthers on the home ice of TD Garden? Let's pick a few options to bet on.

Boston's away back-to-back were unsuccessful

Bruce Cassidy's team is coming into their home game against Florida with two straight losses. The bad streak isn't surprising at all: Boston has played two away games against very strong opponents in the last 24 hours. In the game with the Panthers, the Bruins played well, but managed to score only 1 goal - Sergei Bobrovsky, the Panthers' goalie, was wonderful in the match. It is clear that it was unreal to beat today's Florida with only one goal scored - 1-4.

The Bruins just didn't have enough energy to play Carolina in Raleigh - 0-3. Boston is now 3-3 on a total of 6 games. The score could get better in the near future - the Bruins will play 4 out of their next 5 games at home.

The Panthers started the season with 7 straight wins, the first in franchise history. Everyone who follows the NHL is absolutely certain that Florida is one of the top favorites of the season. After their game against Boston, however, where the team achieved its seventh consecutive win, the club went up in flames. Head coach Joel Quenneville was fired. The reason is banal for modern American society - Quenneville concealed the fact of sexual harassment in the Chicago Blackhawks in 2010. Because of the same situation, the general manager of Chicago and the U.S. national team, Stan Bowman, was recently fired.

There are many ways to look at the accusations against Quenneville, but the only thing that matters here is that Florida is not to be envied. Andrew Brunette, Quenneville's assistant, will be the acting head coach for now. It remains to be seen what will happen to the Panthers, whose biggest star was the fired coach. It seems, however, that Florida can't expect anything good from this scandalous story...

The team has already played its first game under Andrew Brunnette and nearly failed. In Detroit, the Panthers managed to outplay the local Red Wings only in overtime. The winning goal was scored by Aleksander Barkov.

Boston has only beaten Florida once in regular time in their last five games.

As the game against Detroit showed, the Panthers are shocked by what has happened. No, Florida will not fall apart after Quenneville is fired - the team has too many experienced players who won't let the situation get completely out of hand. But what happened definitely can't go away without a trace either. At the very least, the Panthers are likely to be very unstable in the early going. Boston can definitely count on a win in the upcoming game. The more important it is for Bruce Cassidy's team after two losses in a row.