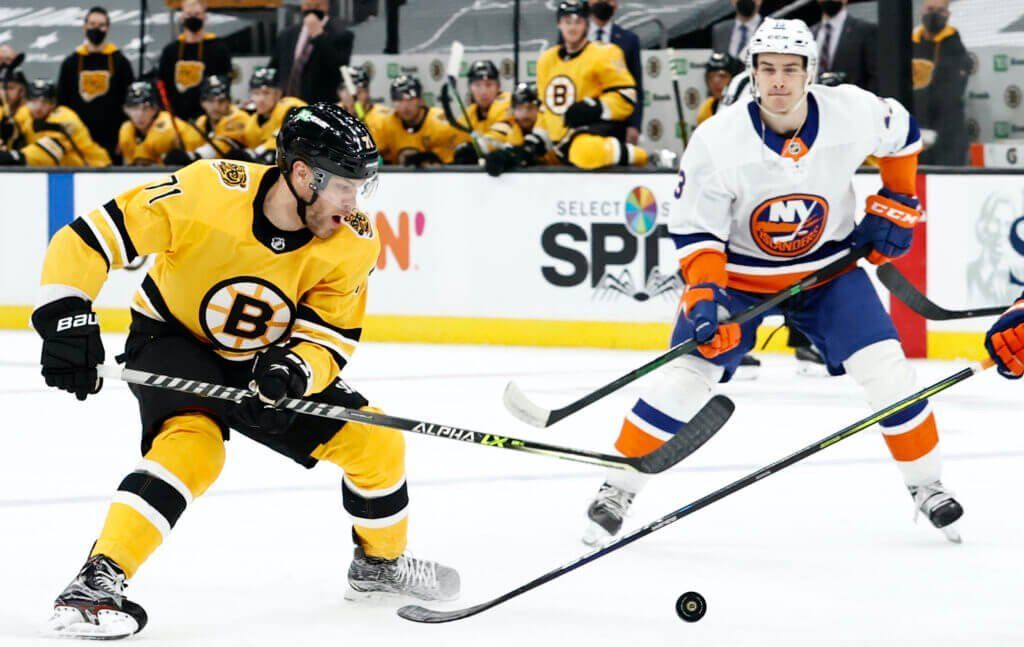 Boston had a great series against Washington, beating the Capitals 4-1. Bruce Cassidy’s team also got off to a great start against the New York Islanders, winning the first game 5-2. Will the Bruins be able to maintain their home-ice advantage by beating the Islanders in the second meeting at TD Garden as well? We’ll pick a few bets at once.

The highlight of the first game of the series against the New York Islanders was David Pastrnak. The Czech scored a hat trick, which made the difference. Patrice Bergeron had two assists and Brad Marchand had one. The Bruins’ first three are still in action. For the Islanders, it’s another issue. How do you stop them when they’re in such crazy shape? And with the signing of Taylor Hall, the threat comes from the second-string as well. David Krejci had three assists last game. Hall also scored a puck into an empty net.

Leaders are leaders, but as a rule, playoff series are decided by bottom line hockey players. In that sense, Boston should be wary. While Curtis Lazar’s shift finished the game against the Islanders with zero assists, Charlie Coyle and Jake DeBrusk each had -1. Given the depth of the Islanders’ roster, the shortcomings of the 3rd and 4th lines could be a problem for the Bruins.

The Islanders haven’t pulled out physically

The extra days off are a huge factor in the playoffs. While Boston finished the series with Washington in 5 games, the Islanders had to play their sixth game against Pittsburgh, also away. There Barry Trotz’s team overcame their opponent with confidence, but they had no energy left for a successful start to the second-round series. Two periods at the TD Garden ended in a 2-2 draw, and in the third period, the Bruins were simply fresher.

Boston’s first-round series was, of course, much easier than New York’s. In many ways, fatigue was the reason for the Bruins’ superiority in the first game. They earned a crucial win, but don’t overestimate that success. Pastrnak had a phenomenal game and is unlikely to score 3 goals in every game. And the Islanders are not a team that will just give up the series to Boston. The prediction is that New York will tie the game.