Boston vs Washington: Bears to take the series lead 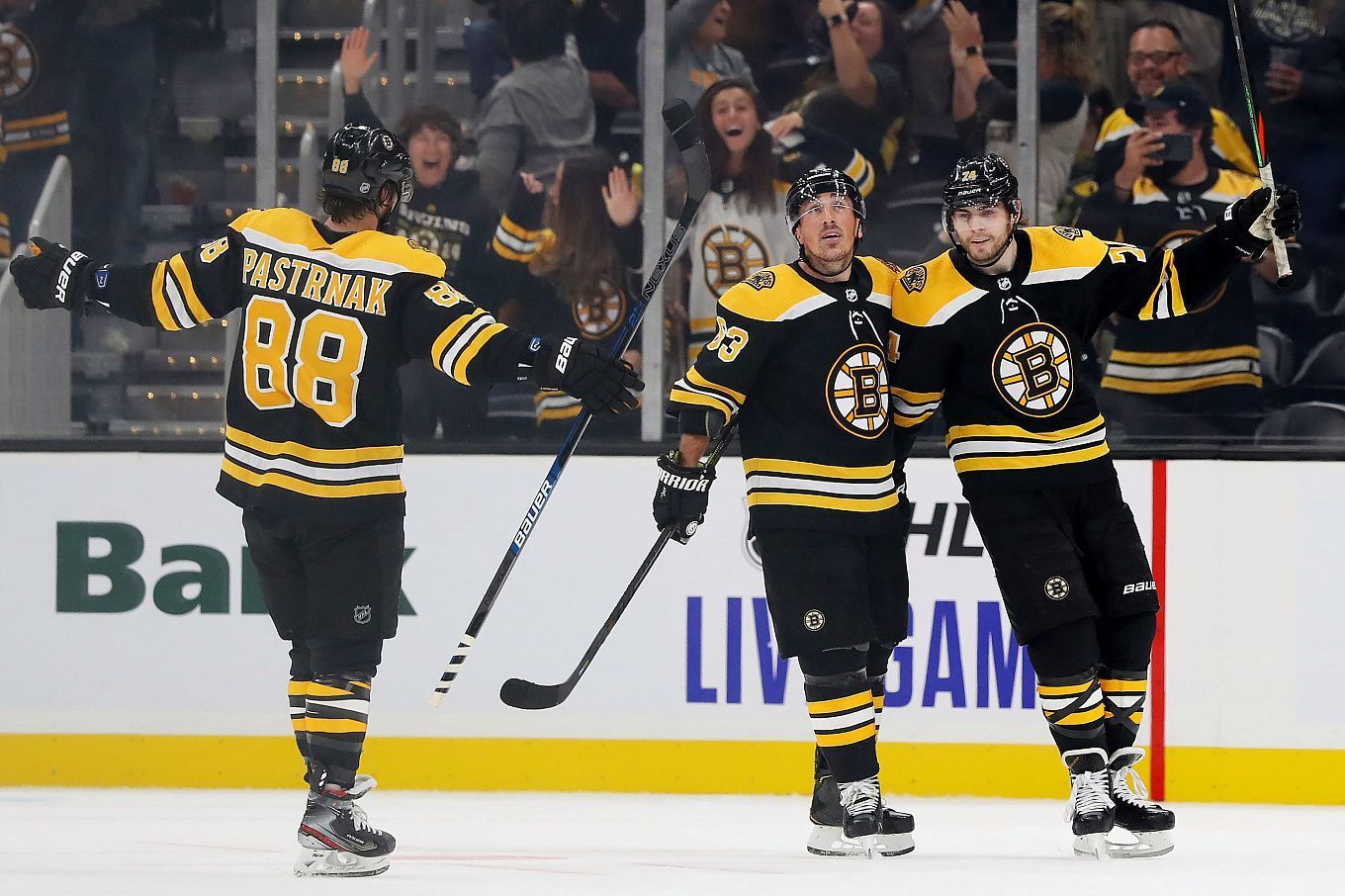 In the first two games of the series, Boston and Washington exchanged overtime victories. Who will be able to take the lead in such a tense encounter at the end of the third battle? We predict that this time the Bears will be closer to success.

What a character of this Boston team! After the disappointing defeat in the first game of the series, Bruce Cassidy’s team looked much more active in the second game, but once again they failed to do so well, and in the end of the game they were down 2:3. However, these guys couldn’t be broken that easily, so Taylor Hall tied the game with 2 minutes and 49 seconds left in regulation time, and Brad Marchand gave the Bears the overtime victory. There is no doubt that this success would give Boston a lot of confidence. If they already managed to turn the tide in the series, their opponent’s chances are now dramatically reduced.

Washington were extremely close to gaining a big advantage in the series after the opening two games. Before the opening game, the Capitals were not considered as favorites, but they played an excellent game and won in overtime 3:2, and then were able to hold off the Boston pressure in the second game, but their patience was not nearly enough to bring them to victory, after which Peter Laviolette’s team could not recover, conceding a decisive puck in the first minute of overtime 3:4. The key goal could be not only for this particular game, but also for the entire series, as Washington have now lost their home ice advantage, and psychologically the Bears are now favored.

Boston in the second game of the series not only managed to get a victory having equalized the score in the confrontation, but also received home-field advantage, and also slightly knocked down morally Washington which was close to its second victory, but in the end, it was not fated to come true. The Bears are now in good shape, with almost no losses, and the front line is beginning to break through the Capitals’ defense, which is a tremendous help to Bruce Cassidy’s squad. As a result, we suggest betting on Boston’s victory at odds of around 2.00.

While the Eastern Division semifinal series originally went to four wins, after the Washington part of it the encounter has turned into a battle to three victories, as the opponents exchanged victories at the Capital One Arena. All this means that the price of any error is now even higher, so no one will take unnecessary risks, so as not to give opponents easy goals. With this in mind, Total Under 5.5 pucks at odds close to 1.85 seems like the best option.

Jake DeBrusk is a forward who has proven himself to be particularly productive in the playoffs. He has shown this most clearly in his NHL debut when he scored 8 points (6 goals + 2 assists) in 12 Cup games. Since then he has become much more experienced, making him even more dangerous and productive in the crucial games of the season. Yes, the 24-year-old Canadian will only make his fourth-team start for Boston, but that hasn’t stopped him from scoring in the opening two games of the series with Washington, so it’s worth taking a closer look at Jake DeBrusk’s Total Over 0.5-point at around 1.85.