Content
To top
1.
Buffalo are back on track
2.
Edmonton have stood up to a tough test
3.
Expert Betting Tips
4.
Betting options:
Users' Choice
12 200 USD

Buffalo vs Edmonton: The Sabres have a chance to break their losing streak 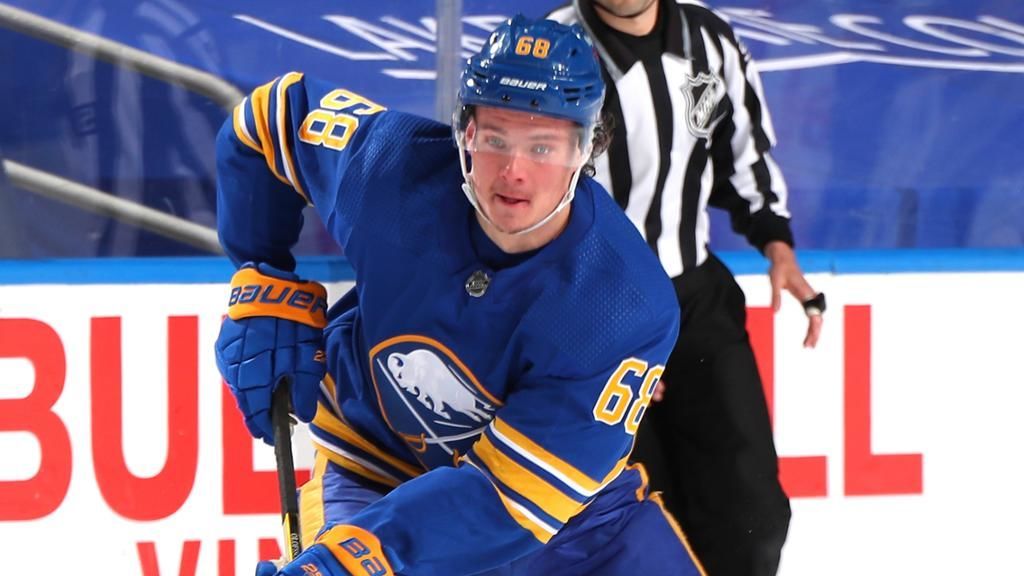 Edmonton are having a back-to-back. After a hard-fought and victorious game in Boston, Dave Tippett’s team travels to Buffalo. Will the Oilers manage to beat the Blades as well? There are several betting options to choose from.

Buffalo are back on track

After playing some great games at the beginning of the championship, most notably a 5-1 home win over Tampa Bay, the Sabres are back to losing all over again. Before the game with Edmonton, the losing streak had already reached five games. It was back to normal. “It’s not happening,” Buffalo fans thought.

The Sabres played their last game away against Washington and were good offensively, scoring three goals but conceding five pucks - 3-5. Don Granato’s team is 14th in the Eastern Conference standings. Only Ottawa and Montreal are lower.

Edmonton have stood up to a tough test

Whatever Boston were tonight, beating Bruce Cassidy’s team at TD Garden is a daunting task. But the Oilers pulled it off. Trailing 2-3 after two periods, the team turned the game around in the third. Leon Draisaitl made a double-double within minutes, and Cody Ceci set the final score 2.5 minutes before the final siren. The 5-3 win was a gorgeous success that showed that the 2-4 loss to Detroit at the start of the road series was nothing more than a ridiculous misunderstanding. Edmonton already have ten wins in 12 games and are No. 1 in the Western Conference standings.

Buffalo, of course, are no match for Edmonton. But the Oilers had a very tough game in Boston, and Dave Tippett’s team may lack the strength to face the Sabres. It seems that the Sabres have a good chance to break their losing streak finally. It is unlikely that the hosts will outplay the Oilers in regulation time, but a draw in 60 minutes is possible.