Content
To top
1.
Will Buffalo be the underdog again?
2.
There’s not much to ask of Montreal at the start of the season
3.
Expert Betting Tips
4.
Betting options:
Users' Choice
12 200 USD

Buffalo vs Montreal: Even a draw in regulation time would be a success for the Canadians 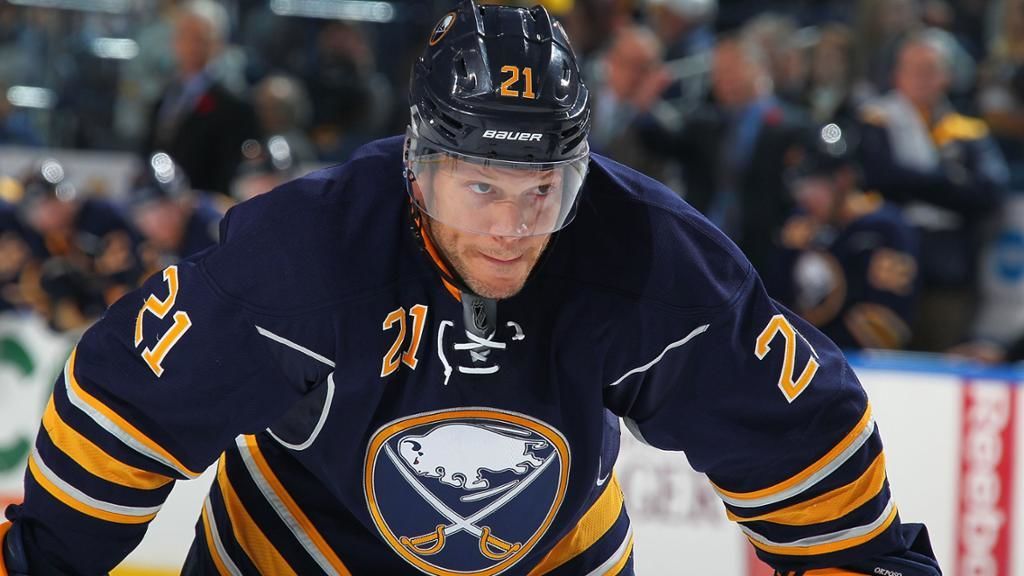 Last season’s Stanley Cup finalist, the Montreal Canadiens, started the new league with a defeat, losing away to Toronto. Now Dominique Ducharme’s team will play a back-to-back game against Buffalo. Will they win this time?

Will Buffalo be the underdog again?

The Sabres project with Ralph Kruger as a coach and a star-studded scoring line has failed. Without waiting until the end of last season, franchise executives replaced Kruger with Don Granato and started rebuilding. And it looks set to be a long and agonising one.

Taylor Hall left the Sabres in last season’s deadline, and now Jack Eichel is looking for a new team. Who is Buffalo’s biggest star now? There are a lot of quality players on the roster, but it’s hard to single out anyone as a leader. Maybe it will help the Sabres, on the contrary, though. The toxic first fiddle went off to find happiness, and workhorses like Cody Eakin, Viktor Olafsson, or Kyle Okposo will now have nothing to distract them.

Goalkeeper Linus Ullmark is also gone, having moved to Boston. And that’s probably a bigger problem than the confusing situation with the forwards. The Sabres’ primary goal guard for the new season is Craig Anderson. An experienced goaltender who even managed to play in the playoffs for Washington last season. Not the worst option for Buffalo. However, let’s not forget that Anderson is 40 years old. Whether he manages to be consistent throughout the season is the question. The backup is Dustin Tokarski. The 32-year-old Canadian played 13 games for the Sabers last season. But before that, he didn’t play in the NHL for several seasons, travelling to fringe clubs.

The interesting fact is that Montreal won’t be able to defend the Western Conference title either way. The NHL has switched to its usual pre-division mix, and the Canadiens are back in the East.

Although, even if there were a theoretical possibility, Montreal would hardly be among the top contenders. No, they’re a very potent and balanced team that can surprise again. But here’s the coach. Still, for Dominique Ducharme, this is his second season as a coach of an NHL team in general. Isn’t he facing what’s called second-season syndrome? It’s a very real possibility.

It’s about 200 kilometres from Toronto to Buffalo. The Montreal team has less than a day to travel, rest and prepare for the upcoming game. It’s hard to expect anything less than a tie in regulation time. It could very well be that the Canadiens will clinch it in Buffalo after losing to Toronto (1-2) in regulation time. However, there is a high probability that the Sabres will win within 60 minutes at all.