Buffalo vs New York Rangers: The Sabres to lose for the sixth time in a row 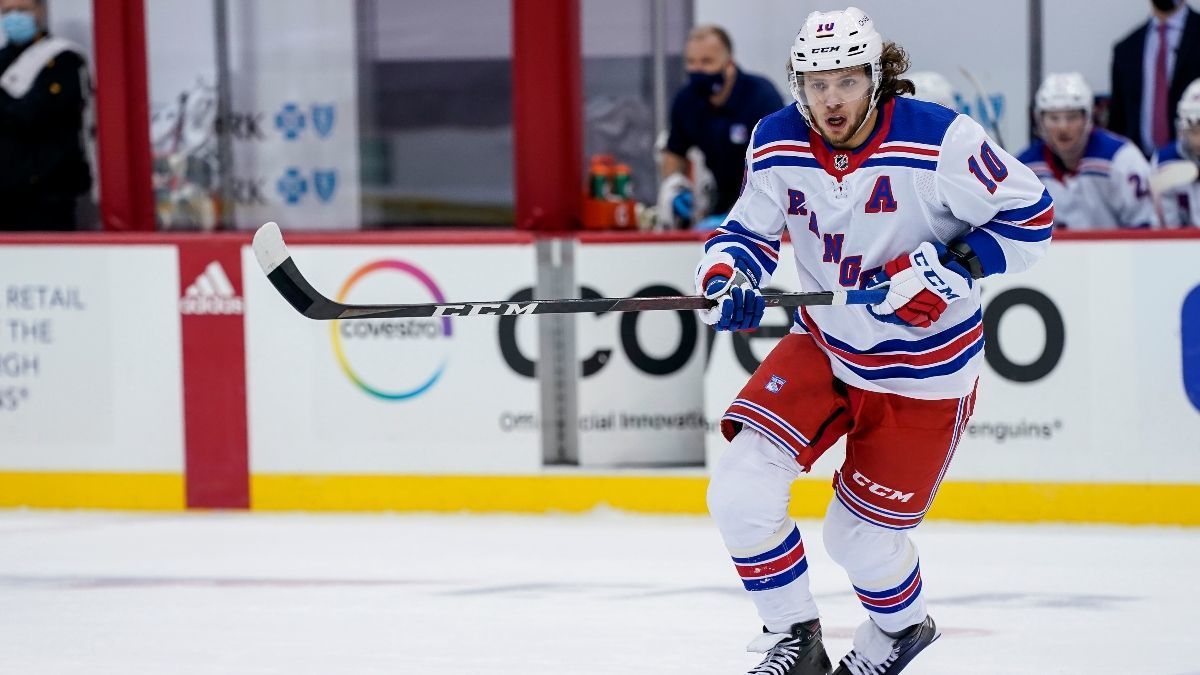 After winning seven straight games, the Rangers lost 3-7 at home to Colorado. The next opponent for Gerard Gallant’s team is Buffalo, who almost always loses. Will the Rangers take advantage of this good opportunity to make up for their loss to Colorado? Let’s pick a few options to bet on at once.

Buffalo are almost without a win

After a good start to the season, the Sabres are back to their usual level. Don Granato’s team is coming into the matchup with the Rangers with a streak of 5 defeats. Buffalo have nine losses in their last ten games. During that stretch, the Sabres’ only win came in a 4-1 home game against Montreal.

The Sabres fell to Anaheim in the previous game, 0-2.

In their game against Colorado, Gallant’s team played the day after their win over the Chicago Blackhawks, so it was clear the Rangers didn’t have much of a chance against the Avalanche. However, the near-major score (3-7) can be explained by the goaltending position of 24-year-old debutant Adam Huska in the game against the Avalanche. Rangers number one, Igor Shesterkin, is injured, while Aleksandr Georgiev played in Chicago.

Overall, the loss to Colorado did not affect New York’s tournament position. The Rangers are in second place in the Metropolitan Division. They have 17 wins in 25 games since the start of the league.

Buffalo have been looking frankly weak of late. Therefore, the Rangers, especially motivated by the loss to Colorado and not the most confident play in Game 1 of the season series with Buffalo, have an excellent chance to get a confident victory at the KeyBank Arena. The outcome will likely be decided by the Rangers already in regulation time.