Buffalo vs Vancouver: Both teams have to score 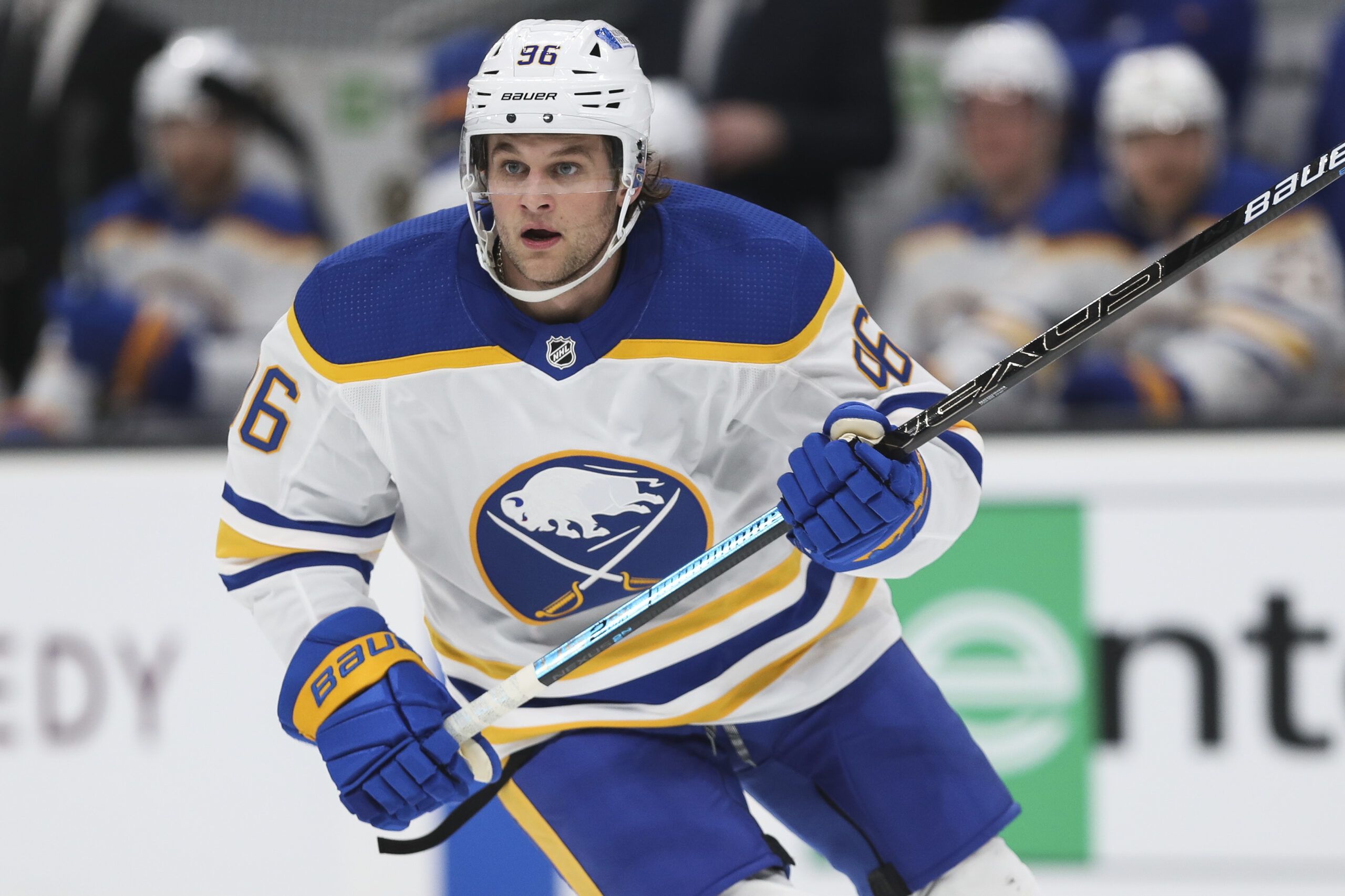 Vancouver will play the third away match in a row at the start of the season. So far, the Canucks have 1-1, one win and one loss. Will they be able to outplay Buffalo? There are several options to consider.

The Sabres, who everyone seems to have already given up on, start the 2021/22 season with two wins. First, Don Granato's squad thrashed Montreal 5-1. Then they defeated Arizona 2-1. Can the Sabres surprise everyone this season?

It's too early to draw conclusions yet, especially since the opponents were so-so: Montreal played back-to-backs and Arizona was painful to watch at the start of the championship. Still, there are reasons to be optimistic. The Sabres' roster finally looks balanced, and the players are in a normal emotional state rather than in despair as they were in previous seasons. Especially great are the newcomers to Buffalo. In particular, Anders Bjork scored one of the goals against Montreal, and Cody Eakin saved the Blades in their meeting with the Coyotes, tying the game in the second period. Craig Anderson's 30 saves against the Canadiens should also be noted.

Will Vancouver once again be an offensive machine with no defense?

That's the kind of idea the Canucks' first two games give. Travis Green's team led 4-2 on the road against Philadelphia, but they blew a lead three minutes before the final siren and won only in a shootout. Vancouver then expectedly failed in the back-to-back, losing away to Detroit (1-3).

So far, there is no reason to assume that Vancouver will be more reliable on defense in the new season than in the past. Yes, the backline has been strengthened, but not enough. Oliver Ekman-Larsson is more of an offensive upgrade. Overall, the Canucks' offensive bias is still very strong.

Vancouver has a three-match winning streak over Buffalo.

Buffalo and Vancouver, by and large, remain the dark horses. The Sabres have been reassuring, but it was in games against weaker opponents, and the Canucks looked good against a powerful Philadelphia, but again were unreliable defensively, and then they were blown away by Detroit. So anyone can win here. Still, it's unlikely to be a low-scoring match. Vancouver's super offense should be able to break Craig Anderson, but also Buffalo, playing at home, must be great on offense, plus the opponent, apparently, has not really solved the problems in the backline.