Calgary Flames vs Washington Capitals: The Flames can beat the Capitals for the second time this season 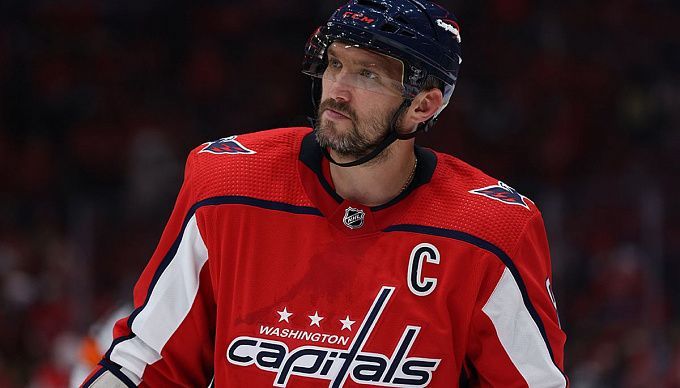 Prediction for the NHL Calgary Flames vs Washington Capitals match, which will take place on March 9. Check the team conditions and choose several betting options.

Calgary is on an awesome run, with only two losses in their last 16 games! The Flames have only lost to Vancouver (1:7) and Montreal (4:5 in overtime), but have dealt with their other opponents. They beat a powerful Colorado (4:3 in over) and Edmonton 3:1 after the Canadiens game. Calgary leads the Pacific Division standings with 75 points.

After three losses (1:4 to the Rangers, 1:2 to Philadelphia and 3:5 to Toronto), Washington had two victories. First, the Capitals managed to demolish Carolina (4:0), and in their last meeting, they managed to defeat Seattle (5:2). Thus, Washington is in fourth place in the Metropolitan Division table with 69 points, ten points ahead of the next team, Columbus.

We suggest betting on Calgary in the upcoming meeting. The team is in great form, with 14 wins in their last 16 games. Except for the victory over Carolina, Washington doesn't have anything to boast about. We think that the Flames will win on home ice. Plus they've already dealt with the Capitals at the Capital One Arena this season. So we're betting on a win for the home team, but with overtime and penalty shots. Prediction: Calgary's final win.