Calgary Flames vs Winnipeg Jets: The Flames will take revenge on the Jets for their home defeat in November 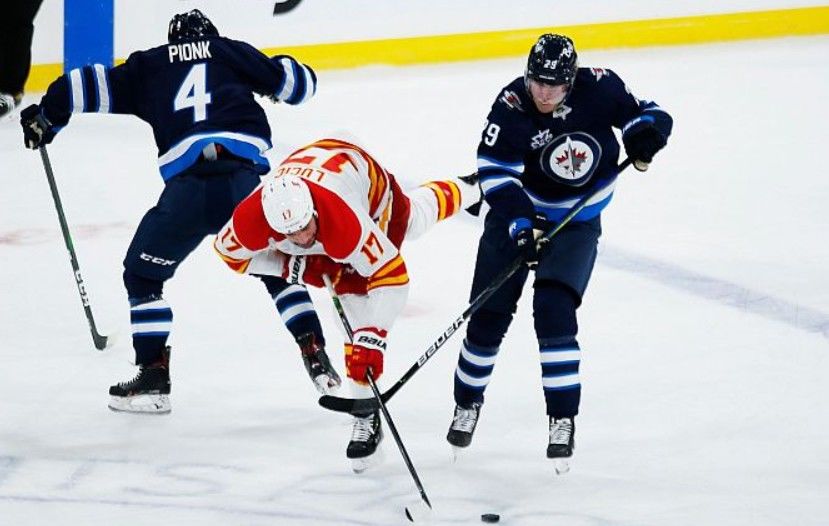 Prediction for the NHL Calgary Flames vs Winnipeg Jets match, which will take place on February 22. Check the team conditions and choose several betting options.

Darryl Sutter's team has improved a lot lately. Since January 30, Calgary has only been winning. The Alberta club's winning streak now stands at nine games. After such a successful stretch, the Flames moved to 2nd place in the Western Conference. Only Colorado are higher than that.

The Jets have won 4 of their last seven games and have scored in 5 games during that stretch. The team seems to be back in the playoff race. There is a chance that Winnipeg will only get better from here on. They're not too far from the Western Conference's top 8 by a handicap of 8 points.

The Jets did allow a loss to Edmonton in the last game. However, it was not a hopeless defeat. After losing 0:3 in two periods, Winnipeg managed to turn the game around in the third period. The Jets made it 2:3 and kept their opponents in suspense until the last second. Winnipeg failed to score their third goal and push the game into overtime. Darnell Nurse, an Oilers defenseman, hit the empty net at the 2:4 mark of the final siren.

Winnipeg is in good shape. However, Calgary has also improved and won every game in February. Plus, the Flames can't afford to lose to Winnipeg for the second head-to-head meeting of the season.

Prediction: Calgary will be closer to a win in a productive matchup. The Flames will score everything that didn't go in their previous matchup against Seattle.