Calgary vs Los Angeles: The Flames will handle the Californians for the second time of the season 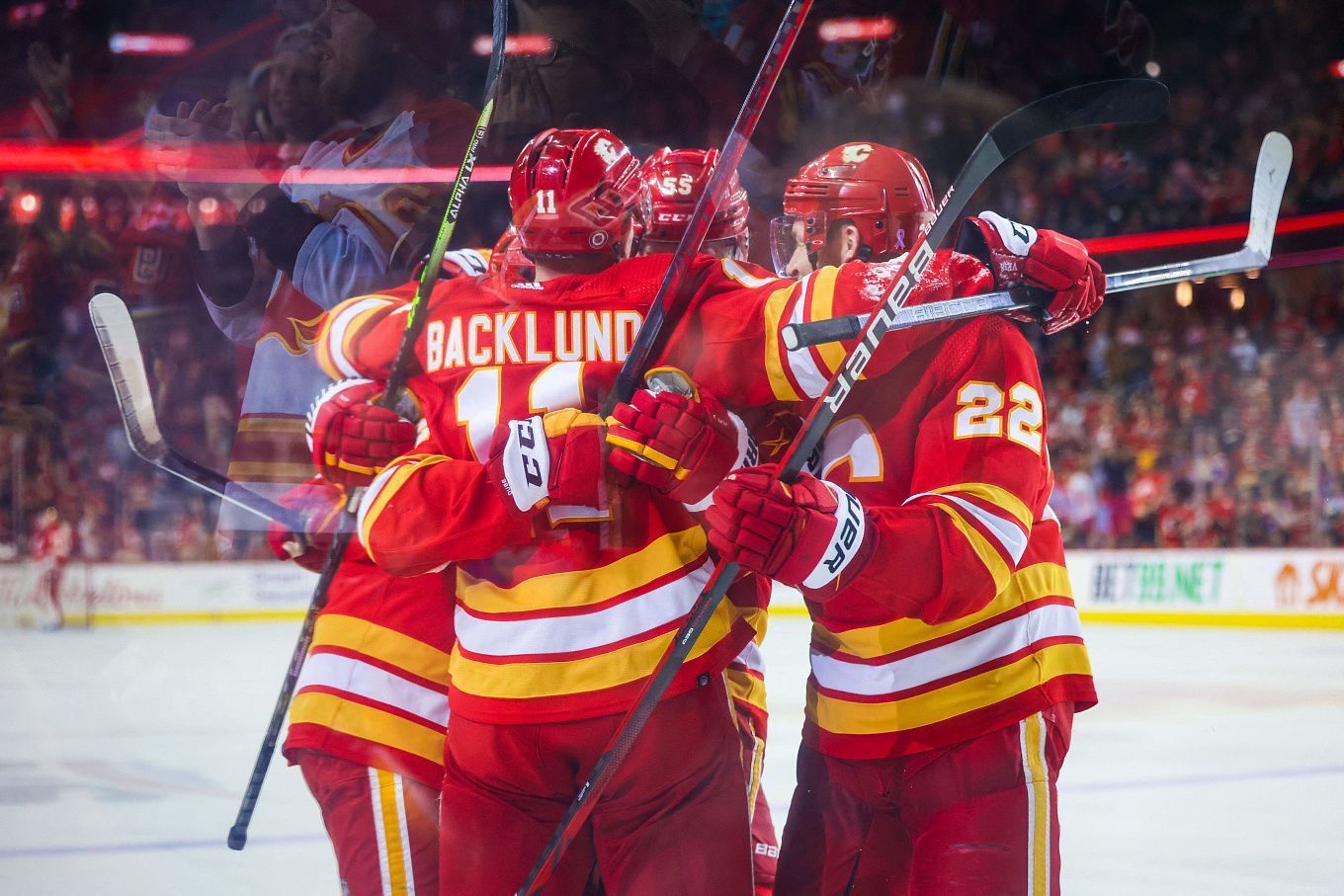 Calgary beat Los Angeles in the first head-to-head battle of the season, 3-2. Will Todd McLellan’s men be able to get revenge in the upcoming battle? We predict the Flames will once again be closer to victory!

Calgary are having a very strong regular season. The last few seasons have been disappointing for the Flames, so they could hardly be classified as trophy contenders, but now they are changing their opinion about themselves. Darryl Sutter’s men had a decent first half of the regular season, but now they’ve even improved. In their last 27 meetings, the Red and Yellows have allowed only seven losses and 20 wins, which is the clearest reflection of their current form. Yes, they lost to Colorado 1-2 the day before, but the Avalanche are already unbelievably good themselves, so it can hardly be considered a failure for the Canadiens. Now Calgary are in second place in the Western Conference standings, with a good chance to make the playoffs.

Los Angeles are another team that looks very solid in the current regular season. In recent years, along with two other California squads, the Kings have been among the underdogs in the league, but this season they all played together very well in the first half of the regular season. Yes, the Black and White managed only two wins in their last six games, but they had a good margin of victory to stay in the top eight. At the moment they sit in sixth place in the Western Conference standings, but there’s still a long way to go to reach the top eight.

Calgary at the moment are a much more powerful and balanced team than Los Angeles. Yes, the Kings are finally struggling to make the playoffs in the current regular season, but they have allowed four losses in their last six games, which shows that they have problems with their current state. The Flames, on the other hand, are in top form, sitting in second place in the Western Conference standings. The first face-off in the current season also belonged to the Red and Yellow team, therefore, we suggest betting on Calgary’s victory with a handicap (-1.5) for 1.86.

Calgary and Los Angeles this season show decent results by their standards in large part because of the reliable action in the defense. All this is confirmed by the statistics, according to which the Kings in 69 games conceded 198 pucks (2.87 average per game), that’s not so bad, and the Flames are the best team in the Western Conference in the number of conceded pucks - 162 units in 66 held meetings (2.45 average per game). With that in mind, we shouldn’t expect a goal extravaganza in their head-to-head encounter, so Total Under 5.5 pucks for 2.35 would seem to be a good bet.