Calgary vs Vancouver: Canucks to win the battle of North Division underdogs 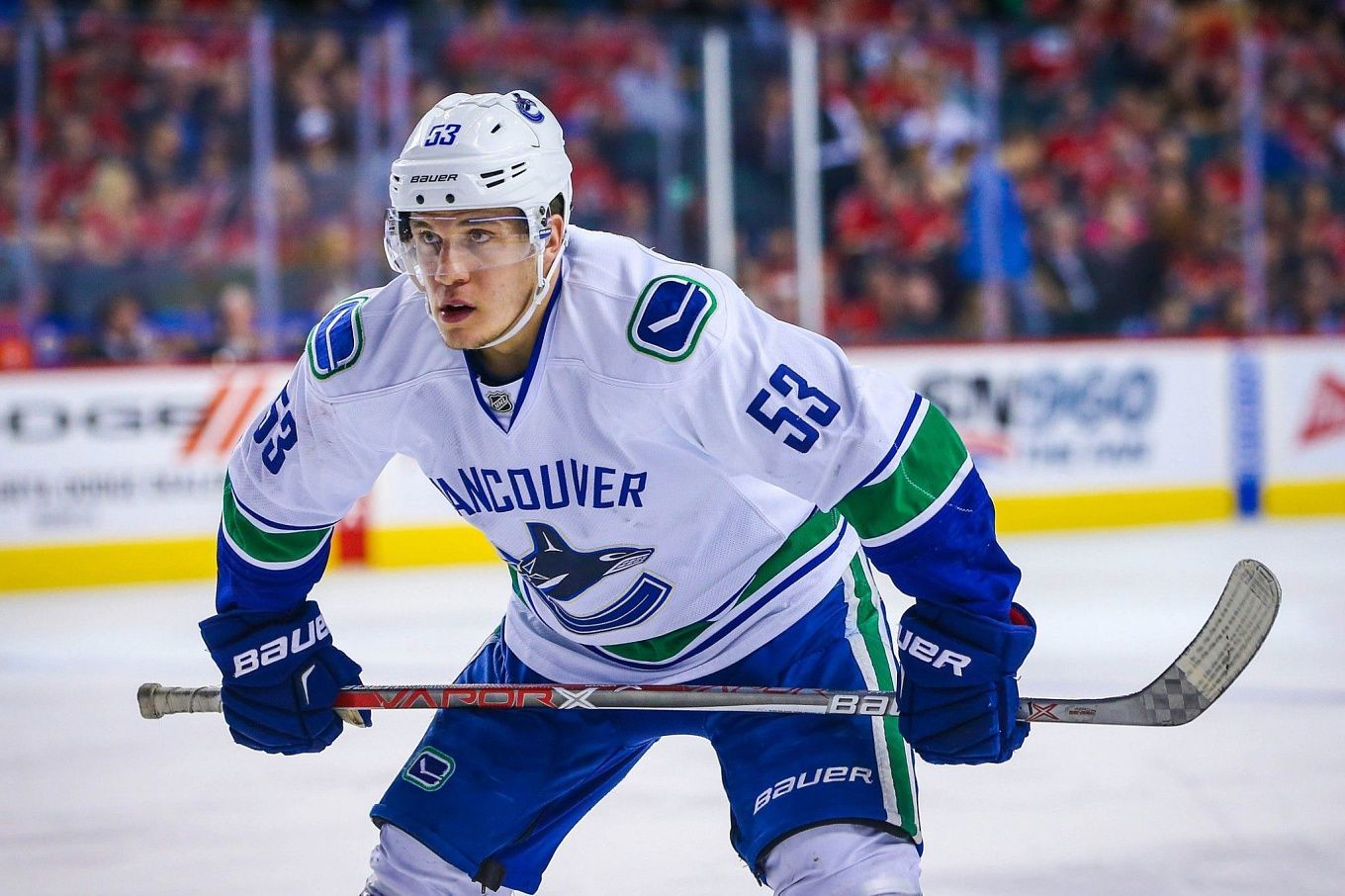 Calgary and Vancouver will play four more head-to-head meetings at the end of the regular season, which mean absolutely nothing in terms of the tournament. Who will emerge victorious in the first of these encounters? We predict the Canucks will be closer to success.

Calgary are a team with good players but failed again in the regular season. After the firing of Bill Peters, the Flames have had no luck at all as they continue to look for a coach who is right for them. Perhaps that would be Darryl Sutter, if he continued in the job next season, as the experienced specialist was able to lead the team out of the crisis, but it was too late to fight for a playoff spot. They managed seven wins in their last 12 meetings, which was good enough for them, but only enough to finish in the last place in the North Division standings.

Vancouver were spoiled by a coronavirus outbreak, which they endured the hardest in the league. Yes, in the first half of the regular season the Canucks did not produce outstanding results, but they were well on their way to making the playoffs, but then they went into a month-long quarantine. That led to an even tighter schedule, to which you can add the loss of focus. As a result, Travis Green’s men have played 14 games since the season resumed, with only five victories. Such poor results dropped Vancouver to the last place in the North Division standings, dashing their playoff hopes.

For Calgary and Vancouver, the most unnecessary and pointless stage of the regular season begins, when the teams have already lost their chances of making the playoffs, with four straight games between them. If the Canucks knew they were unlikely to make the North Division’s cup four while being in quarantine, the Flames had a real chance to make the playoffs, but they never did, so they’ve since lost momentum. The psychological advantage is now on the side of the visitors, so we suggest betting on the victory of Vancouver for 2.50.

Coming back to the fact that the final matches of the regular season mean nothing for Calgary and Vancouver, we have the right to expect bright and productive hockey, as they have no tournament motivation and can safely enjoy the game. Both teams have skillful and ambitious hockey players, who will also try to get the last bonuses of the season, so the best option for the prediction seems to be Total Over 5.5 pucks at odds close to 1.80.

Vancouver had a disappointing regular season, but they also had some players on the roster who have performed well. One of them is Bo Horvat, who has already been promoted to captain of the team, while his stats are also good. In 51 games played, the 26-year-old has recorded 36 points (17 goals + 19 assists), which is a very respectable mark. With that in mind, it’s worth taking a closer look at Bo Horvat’s Total Over 0.5-point at around 1.85.