Content
To top
1.
Carolina confirm their status as a favorite
2.
Boston were only good enough for the first period in Florida
3.
Expert Betting Tips
4.
Betting options:
Users' Choice
12 200 USD 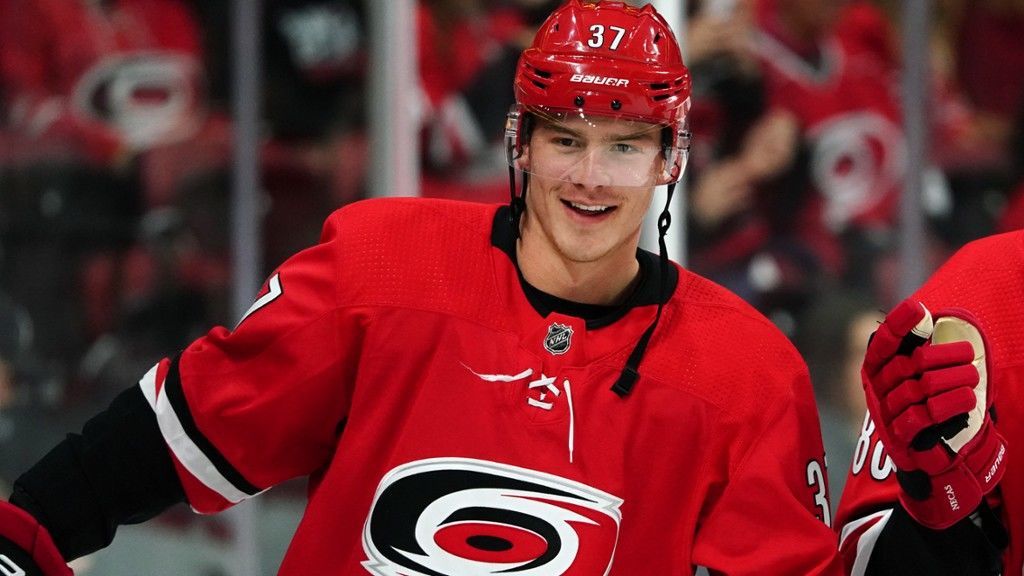 Boston have a tough back-to-back. Right after the Florida game, Bruce Cassidy’s team travels to Raleigh. The Panthers are coming up short. Can they beat the Hurricanes? We’ll pick a few bets at once.

Carolina confirm their status as a favorite

Rod Brind’amour’s team has only won so far - all of them in regulation time. First, the Hurricanes defeated the New York Islanders on home ice. Then they had a great road trip, where they took turns beating Nashville, Montreal, and Columbus. On the eve of the game with Boston, they defeated Toronto 4-1. In fact, in the early part of the season, Carolina did not once let any doubts about the correctness of their transfer decisions.

Andrei Svechnikov scored another goal against Toronto. The Russian, who has finally become the Hurricanes’ leader, has scored five goals and four assists in the new season.

Boston were only good enough for the first period in Florida

Bruce Cassidy’s team got off to a great start on the road against the Panthers, who had won six straight before facing the Bruins. In the first period, Boston dominated, literally giving their high-powered opponent no breathing room. However, they failed to turn their advantage into goals. The Bruins were 1-1 in the opening period, apparently so frustrated that they failed to carry the momentum for the rest of the game. The final score of 1-4 fully reflected what was happening on the ice.

This was Boston’s second defeat of the season. The Bruins won three games.

It’s unlikely that Boston has any chance for success in the upcoming game. Already in the second half against the Panthers, Bruce Cassidy’s team looked tough and was not prepared to maintain the high tempo of their opponent. The meeting with Carolina will likely be a continuation of yesterday’s game in that sense.

The prediction is a win for Carolina.