Content
To top
1.
Carolina have changed markedly
2.
The Islanders easily made up for the loss
3.
Expert Betting Tips
4.
Betting options:
Users' Choice
12 200 USD

Carolina vs Islanders: The Islanders are strangely underestimated 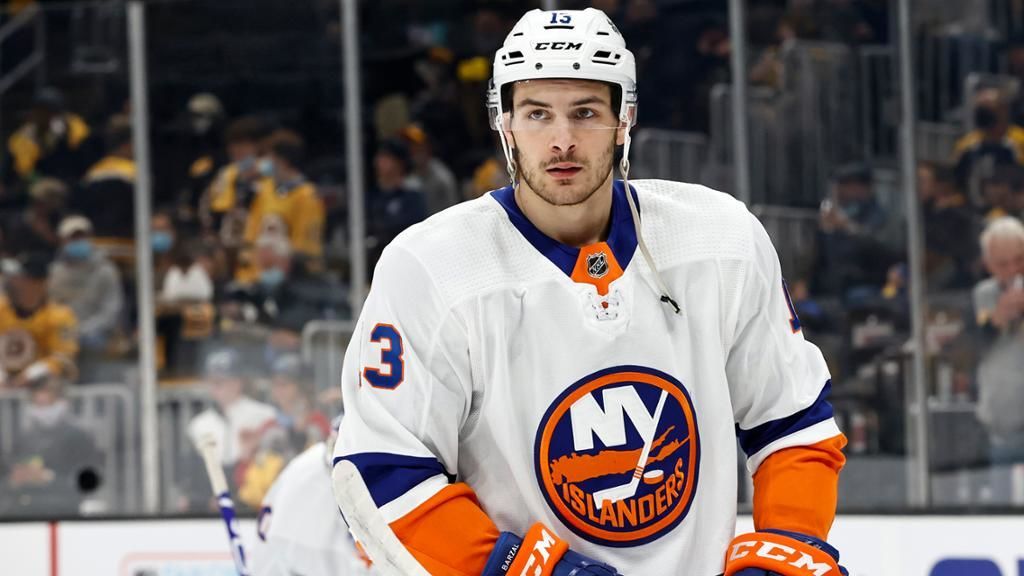 The New York Islanders, one of the heavy favorites to start the NHL season, will play their opening game of the regular season against Carolina. Will Barry Trotz’s team be able to break the resistance of Rod Brind’Amour’s stubborn Hurricanes? We’ll pick a few options to bet on at once.

The core of the Hurricanes of recent seasons has only partially remained the same. Teräväinen, Svechnikov, Aho, Staal, Necas, Niederreiter and Trocheck, who was a great fit in the team last season. Meanwhile, Vogel and McGinn left the Hurricanes. Among the new forwards, there are Jesperi Kotkaniemi from Montreal and Derek Stepan from Arizona.

If the attack is more or less the same, the Hurricanes’ defence line has undergone almost a half-change. Dougie Hamilton will now play for New Jersey, while Ian Cole, Ethan Bear, and Tony D’Angelo will play for Carolina.

To summarise, there have indeed been some serious changes to the Hurricanes. But the team seems to have significantly benefited from them.

The Islanders easily made up for the loss

The only offseason setback for the Islanders could be the loss of Jordan Eberle, who should now become the leader of the Seattle Kraken. But two free acquisitions at once experienced Zdeno Chára and Zach Parise. The Islanders seem to have managed to make up for the loss.

The signing of such venerable veterans further confirmed that Barry Trotz is seriously targeting the Cup here and now. Simply because, given the average age of the Islanders, there might not be another chance. The Islanders have been stopped by Tampa the last two playoffs. The Lightning are unlikely to have gotten any stronger as a result of the expansion draft. You can’t say something similar about the others. The New York Islanders do seem to be a major contender for the title in the new season.

The opponents have not played each other for a long time, so the history of the confrontation can hardly be a strong argument in favor of Carolina. In the upcoming matchup, though, bookmakers are somehow completely underestimating the Islanders. It is unclear why the Hurricanes must win in regulation time.