Chicago Blackhawks vs Columbus Blue Jackets: Expect a Total Over 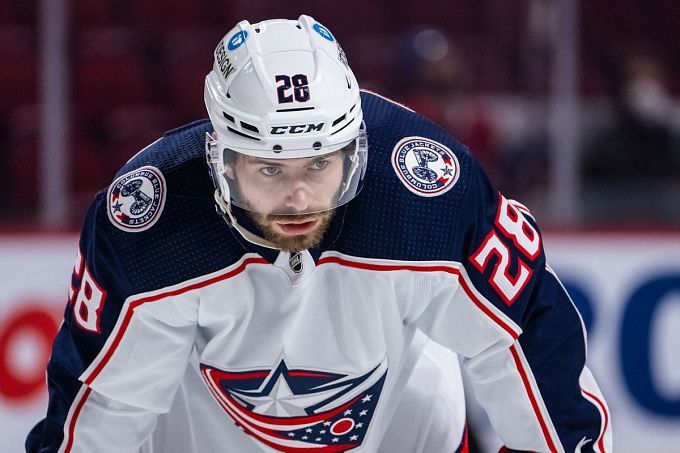 Prediction for the NHL Chicago Blackhawks vs Columbus Blue Jackets match, which will take place on February 18. Check the team conditions and choose several betting options.

The Blackhawks can forget about the playoffs this season. With this game, there's not much to look forward to. They've won three of their last ten games and are 27 points away from reaching the top 4. In the last five-game stretch, Chicago first lost twice (1:3 to Vancouver, 0:5 to Minnesota), beat Edmonton by three goals and lost to St. Louis by four. Lastly, the Hawks earned two points by outscoring Winnipeg 3:1.

Columbus's three-game winning streak was interrupted by their last meeting with Calgary. The Blue Jackets lost the game, which was extremely difficult to watch (2:6). As for the team's position in the Metropolitan Division standings. Columbus is in the fifth position with 47 points, 16 less than fourth-placed Washington.

Chicago is a very uncomfortable opponent for Columbus. The Blue Jackets' six-game losing streak against the Hawks proves it. That's why we don't risk highlighting the visitors. It's worth noting that the opponents quickly reached a total over in the last three meetings. In general, we advise playing on a standard TO. Prediction: Total over (5.5).