Chicago vs Detroit: Blackhawks to finally snatch their first win? 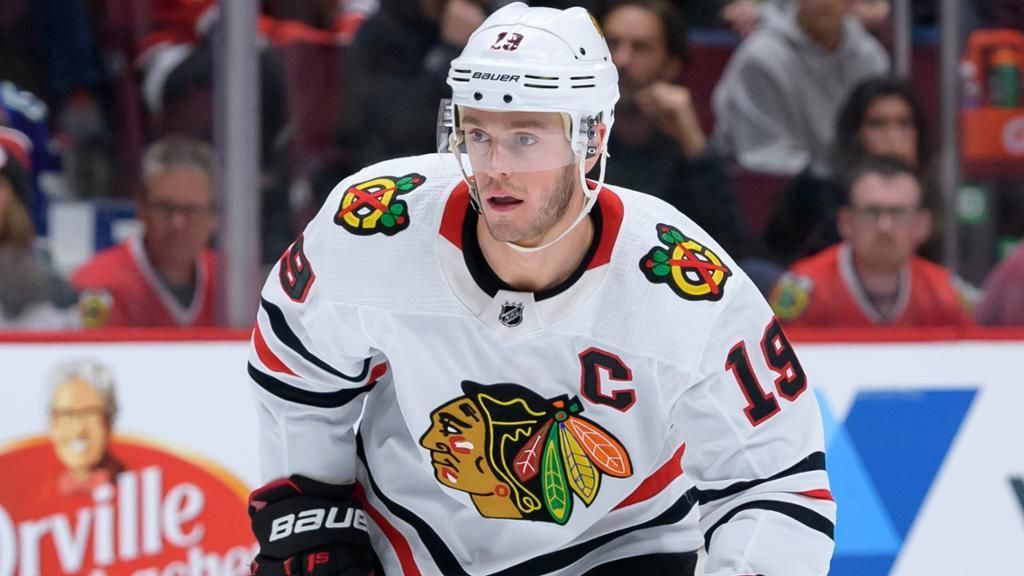 Detroit had a disappointing game in Montreal, losing to the Canadiens 1-6. Can Jeff Blashill's team do better in Chicago? The local Blackhawks have yet to win in the new season. Let's pick a few options to bet on.

The start of the 2021/22 championship for the Blackhawks is going by the sign of despair. Jeremy Colliton's team is losing to everyone with absolutely no chance. The only point the Chicago Blackhawks got was in a meeting with the Devils in New Jersey, where the Illinois team took a one-minute lead before the final buzzer went into overtime. On top of that, they suffered four straight losses, all without much chance of success. 2-5 against Pittsburgh, 2-4 against Colorado, 1-4 against Vancouver and the Islanders. What a disastrous start to the season from a once-mighty team.

Detroit had two losses in a row

After a good start, a loss to Tampa only in overtime and two home wins over Vancouver and Columbus, Detroit has had two unsightly games in a row. First, Jeff Blashill's team failed to crack the powerful Calgary, 0-3, on their home ice. Then they were crushed 1-6 away by a downbeat Montreal.

It is not the fact that Detroit is not a playoff contender yet that is alarming, but only 1 goal scored in 2 games. The renewed Red Wings pay a lot of attention to the offense so that efficiency can't help but worry the coaching staff and Red Wings fans.

The opponents faced each other 8 times in the previous season, Chicago victorious in 6 of the matches.

There is no better time for Chicago to get their first win of the season than in the home game against Detroit. Even if Patrick Kane does not play, whose participation in the upcoming game is questionable, the Blackhawks will have many chances to succeed. In addition, the teams are likely to play a high-scoring game, as both the Red Wings and Blackhawks have not been at their best in the attack recently, so they will surely do everything possible to improve in the upcoming match.

Prediction: Chicago will win in a high-scoring game.