Chicago vs Edmonton: the Oilers to win a tough match 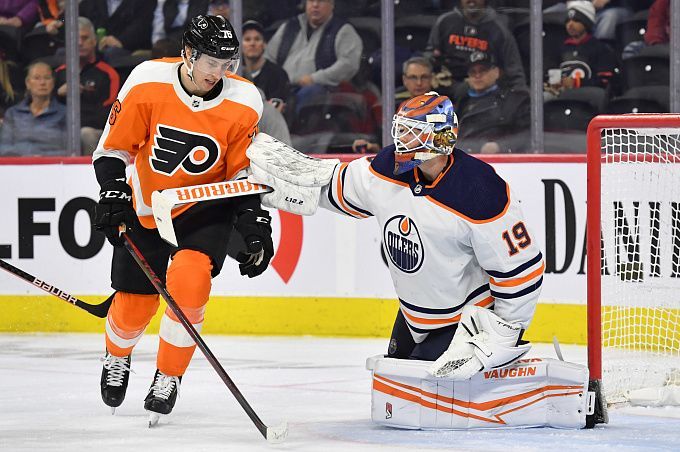 The Chicago Blackhawks will take on the Edmonton Oilers in an NHL match on March 4, 04:30 (UTC+3). Let’s see how the opponents are doing & what the best bet is. There are several options to consider!

Chicago can't exactly boast about their recent performance. In the last five games, they have 3 straight losses to Columbus, Dallas and Florida, then broke their losing streak by beating New Jersey, and finally the Blackhawks lost again, but this time it was a win-to-nil by St. Louis. With a game like that, Chicago should not expect to make the playoffs. After 54 games, Chicago has 46 points, which puts them in last place in the Central Division.

It wasn't long ago that Edmonton pulled off a big sensation, beating Florida 4-3 on the road. However, in the next game the Oilers faced no less strong Carolina, only to have no luck – a defeat with a score of 1-3. In their last match, Edmonton thrashed Philadelphia 3-0. Now is not the time for the Oilers to relax, as they are closing the playoff zone in the Pacific Division, where they are one point short of superior Vegas, and fifth-ranked Anaheim is right behind them with two points less.

Chicago is the outsider of the game, and it's not surprising at all. The team is not playing their best offensively or defensively. In the last ten games, the Blackhawks scored 23 goals and missed 37 times, for an average of 2.3 and 3.7. Edmonton, on the other hand, is notably better with 3.6 and 2.5. Overall, we think the Oilers will take the two points for themselves. To be on the safe side, you should consider betting on Edmonton's win in the match.

Prediction: Edmonton will win the match.