Content
To top
1.
Is Chicago not ready for the season?
2.
Islanders are also off to a disappointing start
3.
Injuries
4.
Head-to-head encounters
5.
Expert Betting Tips
Users' Choice
12 200 USD

Chicago Blackhawks vs New York Islanders: Both teams are weak on defense 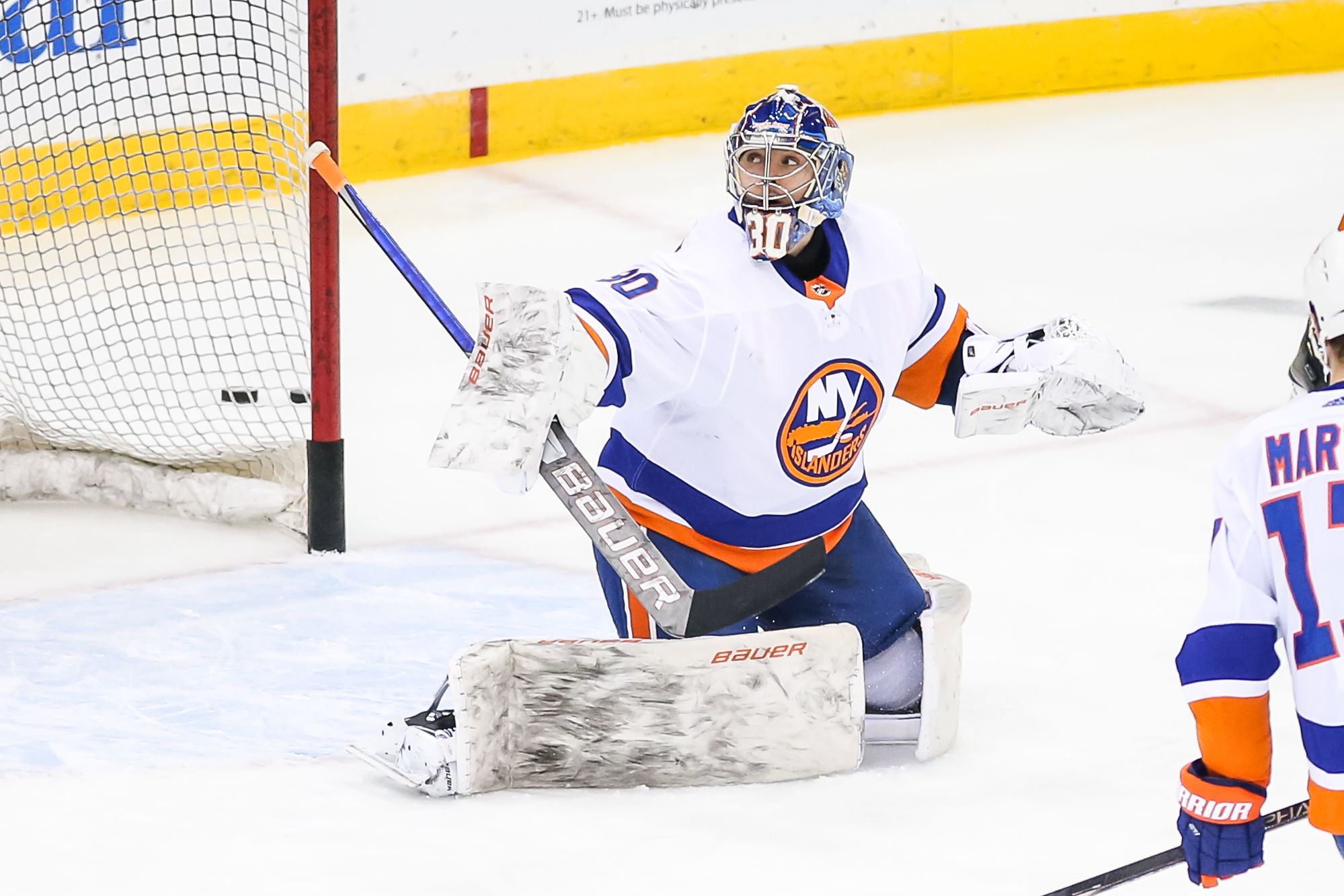 Chicago has lost all 3 games to start the season and will now take on the New York Islanders. The Islanders have also only lost so far, having already conceded 11 pucks in two games. Who will be able to correct the statistics at the end of the face-off? There are several options to bet on.

Is Chicago not ready for the season?

The Chicago Blackhawks' start to the new season has left a dismal impression. Three losses and only one point after a draw in regulation time in New Jersey. Moreover, against the Devils, Jeremy Colliton's team made a save just one minute before the final buzzer, sending the game into overtime. In their games against Pittsburgh and Colorado, everything was decided within 60 minutes: Chicago conceded a combined total of nine goals in those two games.

That kind of start to the season makes you wonder, once again, if the coach in charge of the team is the right one. The answer, however, will be premature. It looks like the Chicago Texans aren't yet ready physically and should hit their peak form in a little while. We'll see then.

Islanders are also off to a disappointing start

While Chicago scored 1 point, the New York Islanders are with 0 so far, having lost both of their opening games in regulation time. Barry Trotz's team lost 3-6 on the road to Carolina. Then, they were also crushed away by Florida (1-5). Unexpected and very disappointing start for one of the league's strongest teams in recent years.

For Islanders fans, though, there's no need to be depressed. Like the Blackhawks, there’s a lack of physical conditions, and the desire to reach the peak of form is evident. In addition, the main goalie in both starting games was Ilya Sorokin. Although he played a little in the playoffs last season, he has yet to become a reliable goaltender. As soon as Semyon Varlamov recovers from injury, the Islanders will immediately stop conceding so much. That's a fact.

It was only once when New York Islanders beat Chicago in the last 4 head-to-head encounters.

It is hardly worth betting on the winner in the upcoming match. Probably the New York team is the favorite, but the Islanders have a very weak start. It is better to bet on performance. Both are conceding a lot while being quite good on the offensive end. Semyon Varlamov is unlikely to be on the ice in the upcoming game as well, so there will probably be a Total Over here.