Chicago vs St. Louis Prediction: the Blues to Win and the Hawks to Score 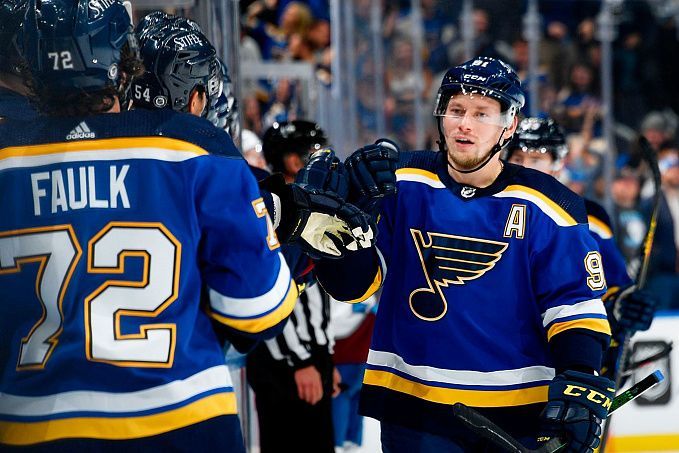 Prediction for the NHL Chicago vs St. Louis match, which will take place on November 17. Who will turn out to be stronger? Check the team conditions! Several betting options are available.

Chicago has parted with several important hockey players in recent years who should have formed the core of a revamped team, but this did not happen. The Hawks decided to break everything down first and then build from scratch. It seemed that with such an approach, it would be hard for the Red and Black to have decent results, but they started with four wins in six games. In the next nine games, they won only twice, falling back to tenth place in the standings in the West.

St. Louis is surprising in this regular season. It all started for the Blues with three wins in a row. Their lineup is enough to qualify for top places, but they suffered eight defeats in a row in regulation time. The crisis of the Bluesmen would not end if, in the last three games, they hadn't beaten San Jose 5:3, Vegas 3:2, and Colorado 3:2 in turn. Just as if the decline did not happen at all, and reminds of it only the 14th place in the Western Conference standings.

St. Louis has had the streaks only: three straight wins, eight meetings without scoring at all, and three more victories. Now the Blues have found their style, getting good results. The battle with Chicago is a chance to continue winning as they beat the Hawks in seven of eight previous meetings.

Chicago has been struggling against St. Louis in recent years, with the Hawks barely earning points in their encounters and scoring little. In their four ties, they have only sent three goals.