Colorado Avalanche vs. Montreal Canadiens: the West to Outplay the East 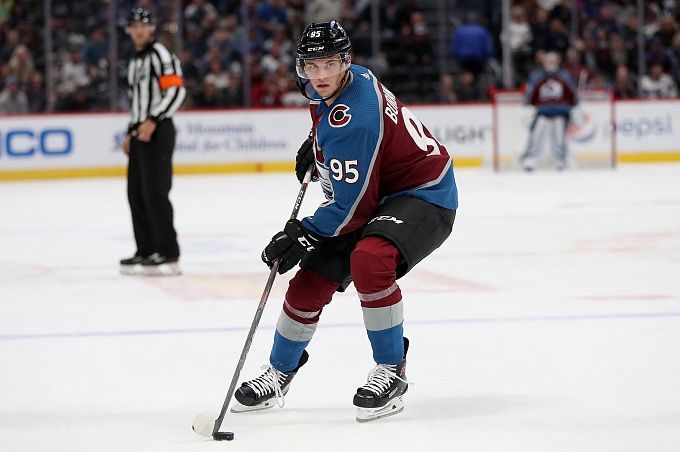 Colorado has had another impressive regular season. Then in the cup battles, they suddenly slowed down, leaving too early, although the level of ambition of the team from Denver is beyond belief. Since the beginning of this season, they have gained significant momentum, and now they have even been able to make progress. Jared Bednar's team has not left the ice without a point in 11 games. They have won ten times during this period and lost in overtime to Nashville 4:5. Such a substantial gap allowed them to break into the lead in the Western Conference standings and create a four-point space over their nearest pursuer.

Things are still awful for Montreal. It's hard to imagine what would have to happen to the Canadiens for them to salvage this season. Since the start, they've had terrible results, then there were coronavirus outbreaks, and they had to play with reserves, which only made things worse for the finalist of the last Stanley Cup. Currently, the Red and Blue don't have as many key players, but that hasn't helped their performance. In the previous 16 games, Dominique Ducharme's wards could win only twice over Philadelphia and Dallas, who are not in the playoff zone - 3:2 and 5:3, respectively. Thus, Montreal is in last place in the Eastern Conference standings.

Colorado and Montreal are on opposite sides of the standings. While the Avalanche is first in the West, the Canadiens are last in the East. Their opponents are in different shape, as the American club has picked up points in 11 games, ten of which won. The Canadiens have lost 14 times out of 16. Moreover, in four encounters in Denver, the visiting team could not win, so we propose the bet on the victory of Colorado with a handicap (-1,5).

Andre Burakovsky continues to flounder between Colorado's offensive lines, but that doesn't stop him from remaining productive. He again has great personal stats in the current regular season. In 36 meetings, the Swedish forward has scored 32 points (14 goals + 18 assists). The 26-year-old comes out periodically with the leaders of the Avalanche in the first line. Still, he is also constantly marked by the scoring feats in the second combination, so the optimal option for the prediction seems to be a total over 0.5 points by Andre Burakovsky.

Colorado is the leader of the Western Conference and the most productive team in the entire league. Jared Bednar's team has already scored 162 pucks in 38 meetings (4.26 average per game), which is insane. Montreal has huge defensive issues, as evidenced by their 143 goals allowed in 39 games (3.67 average per game), the worst among all the clubs in the league. Based on this, it is worth looking at a bet on the individual total of Colorado over 4.5 pucks.