Colorado vs Arizona: The Avalanche have no problem beating league underdogs 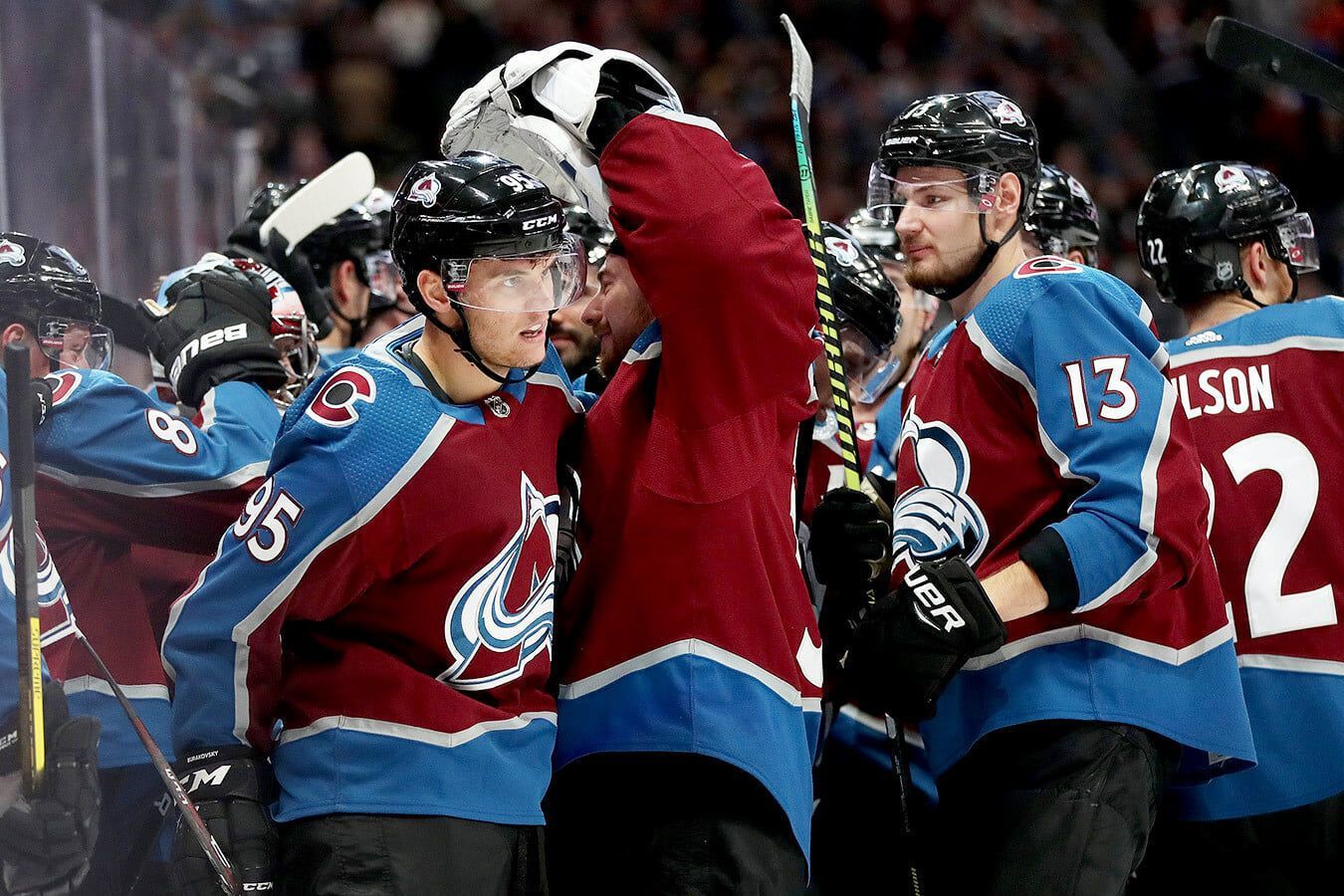 Arizona have lost the last three head-to-head meetings in Denver to Colorado. Will André Tourigny's team be able to break their losing streak now? We predict that the Avalanche won't give the Coyotes a chance again!

Colorado continue their fierce battle for the President's Trophy. The Avalanche are currently only in fourth place in the Western Conference standings, but they lead in points lost. Another thing is that they still need to score those points. Fortunately, right now, the team from Denver is in great shape. In the last 14 games, they only once left the ice without points, losing to Nashville - 2:5, two times they lost outside of regular time, and in the remaining 11 meetings, they won without fail. The day before, Jared Bednar's charges suffered an overtime defeat against Nashville - 4:5, so now the Avalanche will be tearing and thrashing, trying to rehabilitate themselves.

Arizona are the most long-suffering team in the league and continues to be a hopeless underdog in the competition. Yes, if you look at their recent games, it's not all bad, as in the previous six meetings they have won three times, lost once more in a shootout and lost in regulation time only twice. Except that this is the best stretch of the season for the Coyotes, and they started the regular season with 11 straight losses, which immediately indicated their level of ambition. Now they representatives occupy the usual last place in the Western Conference standings, while it is already clear that they will not be facing any serious challenges.

Colorado and Denver last season studied each other thoroughly, being located in the same division, because of which they played eight games between them. Still, in the current regular championship, the upcoming meeting will be their debut. Of course, the Avalanche are still the undisputed favourites. They lost to Nashville the day before and rarely lose twice in a row. Fortunately, their opponent will be the worst team in the West, which has not solved any problems for a long time, so we suggest betting on Colorado's victory with a handicap (-2.5) for 1.83.

Valeri Nichushkin is having his best season in the NHL as Colorado's first-team player, where he plays with Nathan MacKinnon and Mikko Rantanen. In such a company, the Russian has been at his best, scoring 17 points (10 goals + 7 assists) in 20 games so far. Never before has the 26-year-old forward come close to averaging one assist per game, and now he's doing just that. He's in great shape right now, so Valeri Nichushkin's Total Over 0.5-point for 2.50 would seem to be a good bet.

Colorado are a powerful team in the league in terms of attacking action. Jared Bednar's men score not just a lot, but a lot. In 33 games played, the Avalanche have now scored 143 goals (4.33 average per game), which is a respectable number for such a long distance, and in the 12 previous games, they even scored 58 goals (4.83 average per game). Arizona, meanwhile, have a very weak defence that has allowed 129 goals (3.79 average per game) in 34 mats. In such a situation, it is worth taking a closer look at a bet on Colorado's Total Over 4.5 pucks for 1.83.