Colorado vs Minnesota: The Wild to put up a decent resistance against the Avalance without winning 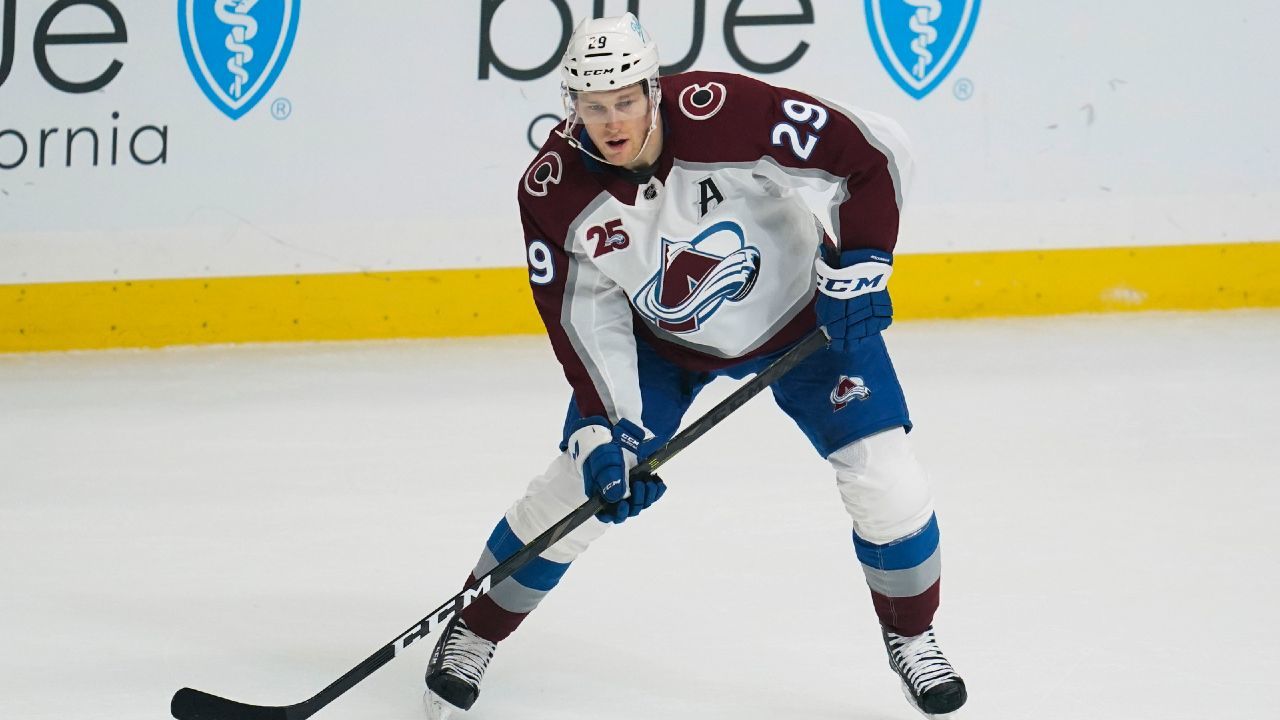 Colorado has two wins in their last three games. Is the Avalanche finally starting to come back to life? The next opponent, however, is very serious – Minnesota is gaining steam. Will the Avalanche be able to break the resistance of such a powerful opponent? Let's pick a few options to bet on at once.

Colorado will continue to gain momentum

Jared Bednar's team, although once again among the top contenders for the Stanley Cup, has had a weak start to the championship. Before the game against St. Louis the other day, the Avalanche had won only two games and lost four. Moreover, Colorado beat the teams with a very bad start to the season, Chicago and Tampa, and only in the shootout. All the losses (to Vegas, Florida, Washington, and St. Louis) happened during regular time. The Avalanche got their revenge against the Blues, beating Craig Berube's team 4-3 on the road. Could this success inspire the Avalanche?

In fact, the main reason for the poor start is injuries. In the upcoming game with Minnesota, Colorado will not be able to count on, in particular, the first-string forward Mikko Rantanen and one of the leading defenders, Devon Toews. Valeri Nichushkin and another key defender Samuel Girard will not play as well. How can we talk about stability with so many roster losses?

Minnesota has also lost one of the leaders

The Wild started the season strong. First, they ended their home series with 4 wins in 5 games. Then, going on the road, they beat a tough Vancouver. That makes the following loss in their next road game all the more surprising, as Dean Evason's team was unable to offer credible resistance to Seattle, losing 1-4.

The Wild was largely unsuccessful in the encounter with Kraken due to the loss of Mats Zuccarello sidelined by COVID-19 protocol. Kirill Kaprizov is good, of course, but the combination the star Russian becomes part of on the ice is also important. Zuccarello of Norway has been the best partner of Kaprizov's so far. He won't play against Colorado, though. The Wild are also missing their second-string center forward Ryan Hartman, also a significant loss.

The teams had 8 face-offs last season, Colorado winning 5 of them.

Minnesota's roster losses appear to be more severe than Colorado's staffing woes. The Avalanche has a deep rotation, so even the loss of a player like Rantanen can more or less be compensated for. In the absence of Zuccarello and Hartman, Minnesota's offensive potential is highly questionable. Well, the Wild will defend and Colorado will attack. The Avalanche will probably win, but it won’t be easy. We should also expect a low-scoring game, as Minnesota is very reliable near the goal. Well, there’s no other option for the Wild without their key offensive forwards.

Prediction: Colorado will win in a low-scoring match.