Colorado vs Ottawa: The Sens Are In Terrible Shape 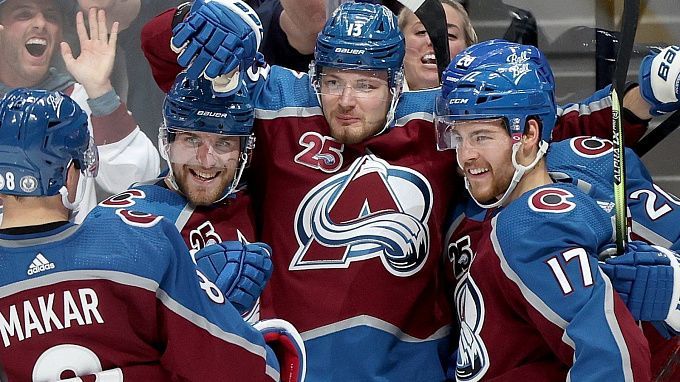 Prediction for the NHL Colorado vs Ottawa match, which will take place on November 23 at 04:30. Check the teams’ conditions and expert betting tips. Several betting options are available!

In the previous four games, Colorado has revealed its true identity. The team won all four matches in regulation time with a total score of 24:8. Thus, the team has the best scored and missed goals ratio currently. The head coach is not satisfied with the position of his players in the standings, which he is trying to fix. In the Western Conference, Colorado has climbed into the top 10, but it is still outside the playoff zone in the Central Division. In the last game, Avs defeated Seattle, pocketing seven goals and receiving three (7:3).

Ottawa can't fetch second wind. Within 15 games, the Senators have won only four times, lost once in an overtime match and ten times in the regular ones. Obviously, such terrible performance drove the team down in the Eastern Conference and Atlantic Division standings with nine points. The 7-defeated streak ended due to a victory over Pittsburgh (6:3). Unfortunately, after that, the Sens were defeated again - by Calgary (0:4).

The Avs must score in the match against Ottawa. The Sens can't boast of their performance this season, but Colorado can. The hosts should not neglect the opportunity to earn points since they lack two points to get into the playoff zone. We think that Colorado will have no difficulty beating an outsider, and its winning streak will extend to five matches. Prediction: handicap 1 (-2).