Colorado vs San Jose: The Avalanche will thrash the Sharks on the wave of success over the Canucks 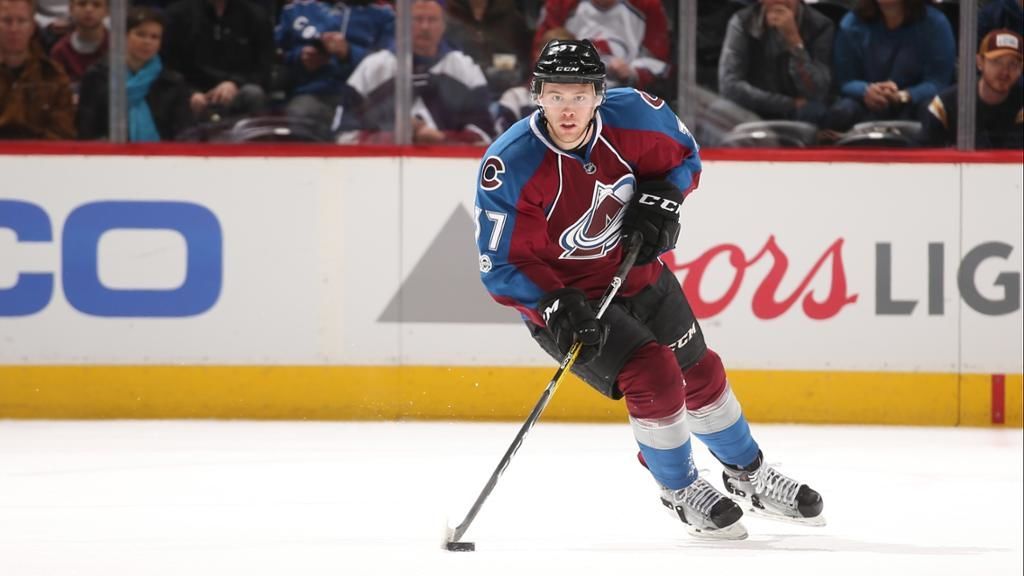 After a 7-1 victory over Vancouver, Colorado will take on San Jose. Will the Sharks repeat the Canucks failure against Jared Bednar's team? Let's pick a few options to bet on at once.

Colorado let off some steam

At the start of the championship, not everything is working out for the Avalanche. The team alternates between wins and losses, struggles to score, and concedes a lot. That makes a blowout win over Vancouver all the more valuable. There's a chance that, after letting off some steam with some bright hockey, the Avalanche will do better now. The mental state often plays a far more important role than skill, chemistry, tactics, and so on.

Another important point is that Nathan MacKinnon did not participate in the game against Vancouver. The Avalanche leader was injured and will miss about 3 weeks. That factor could also rally Colorado, which in some moments got used to blindly relying on the main superstar. In the meeting with Vancouver, MacKinnon was replaced by J.T. Compher in the first-string center. The result was a goal for Compher, a goal for Landeskog, and 2 assists for Rantanen.

San Jose is going to get better

The Sharks lost 3 of their last 4 games. It is understandable – the team is obviously exhausted with a huge number of key players absent. Almost everyone – Nieto, Meier, Labanc, Vlasic, Karlsson – are back for the matchup with Colorado. Out of notable performers, only Evander Kane is not playing. But San Jose are probably already used to the absence of the disqualified forward for his fake vaccination card.

The matchup in Denver will be the third straight away game for the Sharks. First, Bob Boughner outscored Calgary 4-1 and then lost to Winnipeg with the same score.

The opponents had 8 face-offs last season, with Colorado winning six, four of them at home.

San Jose lost all four road games to Colorado, and not just because the Sharks were much weaker last season. In Denver, it is always difficult to play on the high ground. Although Vegas, St. Louis, and even Columbus have managed to cope with the difficult task in the current championship, San Jose hardly has any chances.

Prediction: Colorado will beat San Jose on the wave of success over Vancouver.