Colorado vs St. Louis: The current Blues are a comfortable opponent for the Avalanche 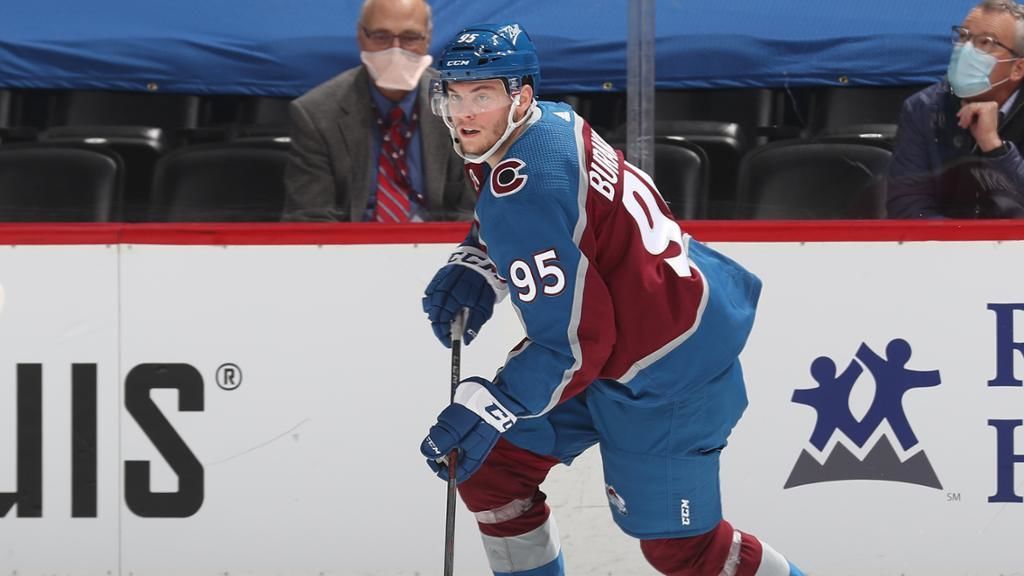 Colorado started the new season with a victory, beating the Chicago Blackhawks at home. Now the team from Denver will host St. Louis. Will the Avalanche win again? There are several options to bet on.

Colorado made an important move in the offseason

This isn't the first year the Colorado team is among the top contenders for the Stanley Cup. We've already been waiting for a quality playoff run from the Avalanche! But they are still not there, as the team stopped exactly in the second round for the third time in a row. The new season is another attempt to break an unpleasant tradition.

Colorado is perfectly staffed. The “top” combinations, pairs of defenders, and «bottom-line» – there are almost no weak spots. But then what was missing? Perhaps strengthening the goalie position in the offseason will be that key factor.

It's even odd that some overseas experts consider Darcy Kuemper and Philipp Grubauer to be same-level goalkeepers. The German is a quality goalie, but Kuemper seems to be one of the best and underrated. He almost single-handedly dragged a weak Arizona and pulled it out in the playoffs. Won the last World Championship, becoming one of the main creators of success. His move to the Avalanche is his moment of glory. Kuemper's first game with the new team was confirmation enough: he saved 32 shots against Chicago and helped the Avalanche win 4-2.

What will St. Louis play?

Last season brought the Blues fans disappointment. Craig Berube's team was unsteady through the regular season, barely made the playoffs, and dropped out in the first round, losing 0-4 to same Colorado. The reason for this unsuccessful performance seems to be not only a series of injuries that plagued the Blue all season but also a stylistic revolution initiated by the coaching staff.

Berube decided to move away from simple, power hockey and play something flashy and combinative. It didn't work out so well. It was fascinating to watch St. Louis play, except that what was happening on the ice was more like billiards with no holes in the table than hockey. It was as if the Blues players put all their energy into playing the puck, but lacked the energy to take shots on goal.

I wonder if Berube will continue his experiment in the new season. Judging by the preseason results, he will. Good for him! We'll see if they can do better the second time around.

The rivals played 12 games against each other last season. That was 5-3 and 4-0 for Colorado in the regular season and playoffs respectively.

The favorite in the upcoming matchup is obvious: the Avalanche are just head and shoulders above the opponent right now. Especially considering that the Blues, quite likely, will play attacking combination hockey in the new championship as well. Colorado is very comfortable against teams playing that style.

Prediction: a confident win for Colorado.