Colorado vs Vancouver: The Canucks look like the Avalanche but are less experienced 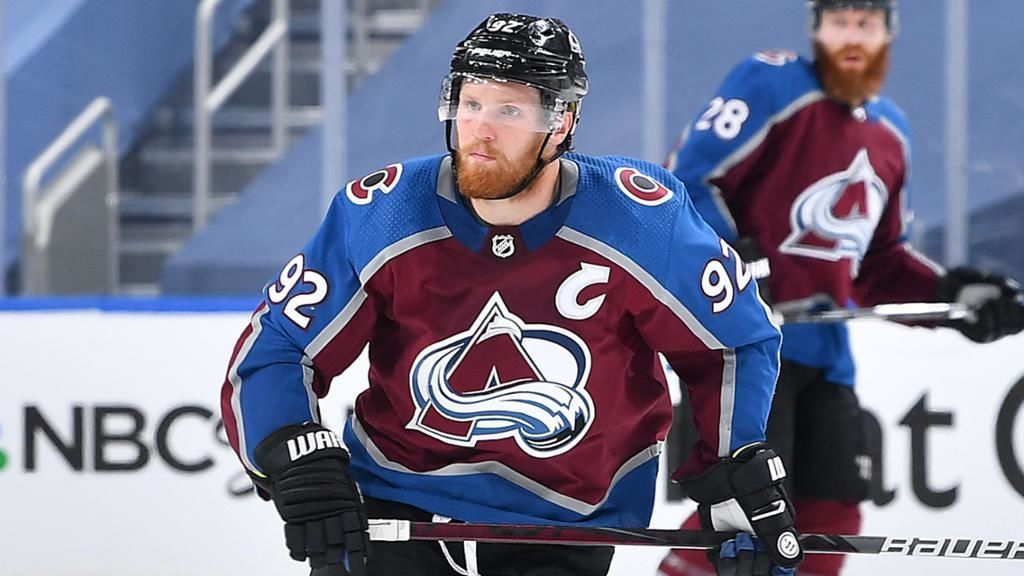 After two straight ridiculous losses to Columbus, one of the favourites of the NHL season, Colorado will host Vancouver. The Canucks are a very talented playing team but seem to be a victim of the Avalanches in their style. Will Colorado finally win?

The regular season has essentially just begun, so the teams' prospects are mostly more or less vague at this point. Still, the symptoms of Colorado's old illnesses can't be ignored. Jared Bednar's team often gives away the lead easily but cannot turn the tide in a bad matchup. The second game against Columbus was reminiscent of the Avalanche's two previous seasons. In last year's series with Dallas, the Avalanche won the game but surrendered it within seconds. And in last year's playoff series with Vegas, it appeared that the team had no plan B. When an opponent offers anti-hockey, the Avalanche continue to weave their laces and lose.

The recent meeting with the Blue Jackets is quintessential Colorado of recent years. The Avalanche not only gave their opponent a game they had already won in the third period but also managed to lose with a minute left in regulation time. Frankly, with each successive game like this, Colorado's championship prospects are less and less believable.

The Canucks are similar to the Avalanche. At times, Vancouver's youngsters do unimaginable things on the ice. But beautiful hockey alone doesn't produce results. To win consistently, Vancouver lack cynicism- playing easy games somewhere, wasting time somewhere, etc. Maybe it's a matter of time. When the Canucks get older, they'll learn to play for results. Or maybe Travis Green's project will remain pure art.

Vancouver have played seven previous games on home ice. Of those, they've lost 5. Just from the very cynical Minnesota, Nashville, Philadelphia, and Anaheim and only this season the emerging Edmonton.

The Avalanche and Canucks are two competitive teams. This means that, most likely, we will see hockey on the opposite course in the upcoming game, and therefore result-oriented hockey. In addition, despite the not always successful meetings with Vancouver in recent years, Colorado seem to have a better chance of success in this game, simply due to the higher level of performers.

The prediction is a win for Colorado in a result-oriented game.