Content
To top
1.
Columbus failed in the game against Carolina
2.
Dallas have only won beyond 60 minutes so far
3.
Expert Betting Tips
4.
Betting options:
Users' Choice
12 200 USD

Columbus vs Dallas: Will the Blue Jackets recover from the last defeat? 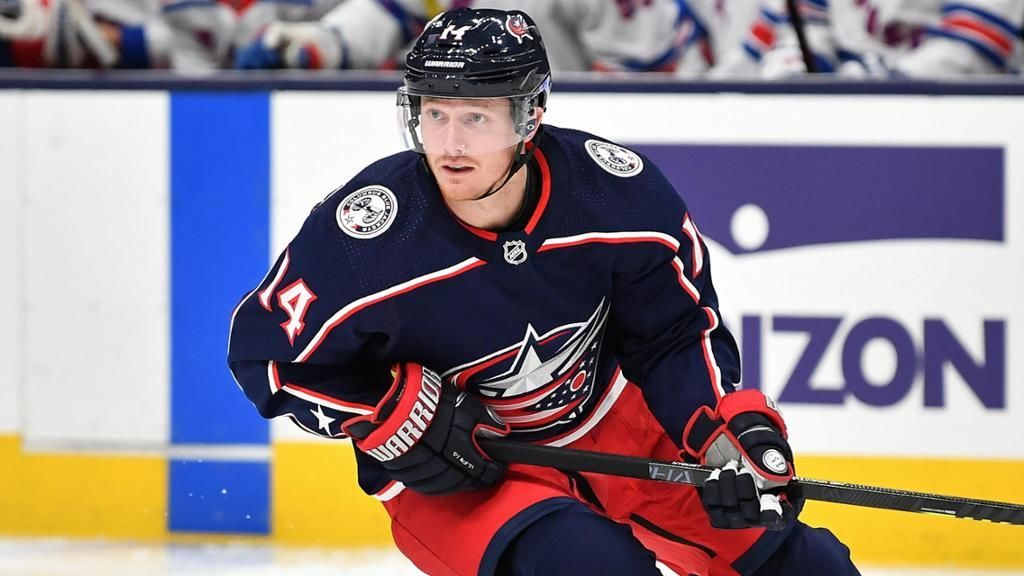 Columbus lost on home ice to Carolina and now will try to make up for it in a home matchup with Dallas. Will the Blue Jackets manage to win? We’ll pick a few options to bet on at once.

Columbus failed in the game against Carolina

After an excellent, albeit over time, 3-2 victory over the very strong New York Islanders, there was reason to expect a solid game from Columbus against Carolina as well. In the end, however, the Hurricanes overcame Brad Larsen’s team without any problems. The Blue Jackets had no chance to succeed, 1-5.

Dallas have only won beyond 60 minutes so far

The Stars are off to a good start in the league, gradually regaining the title of one of the strongest teams in the league. It’s still too early to say that Dallas are close to the level that enabled the Stars to reach the Stanley Cup final the season before last. Rick Bowness’ team is struggling to pick up wins and has yet to win in regulation time.

Although Dallas have already had three successful games, another one was achieved by beating Los Angeles the day before yesterday. Denis Guryanov scored the winning goal in overtime.

Dallas have never won in regulation time this season, and it’s not certain they will succeed within 60 minutes in Columbus. The Blue Jackets’ loss to Carolina should not be overestimated. This is the team’s only bad matchup of the new season and against a very difficult opponent. It’s likely that in their encounter with Dallas, the Blue Jackets will confirm their status as a strong team to be reckoned with. In addition, the Stars at the beginning of the championship are not so powerful yet.