Columbus vs Islanders: The Islanders have caught a wave and will not stop in Ohio 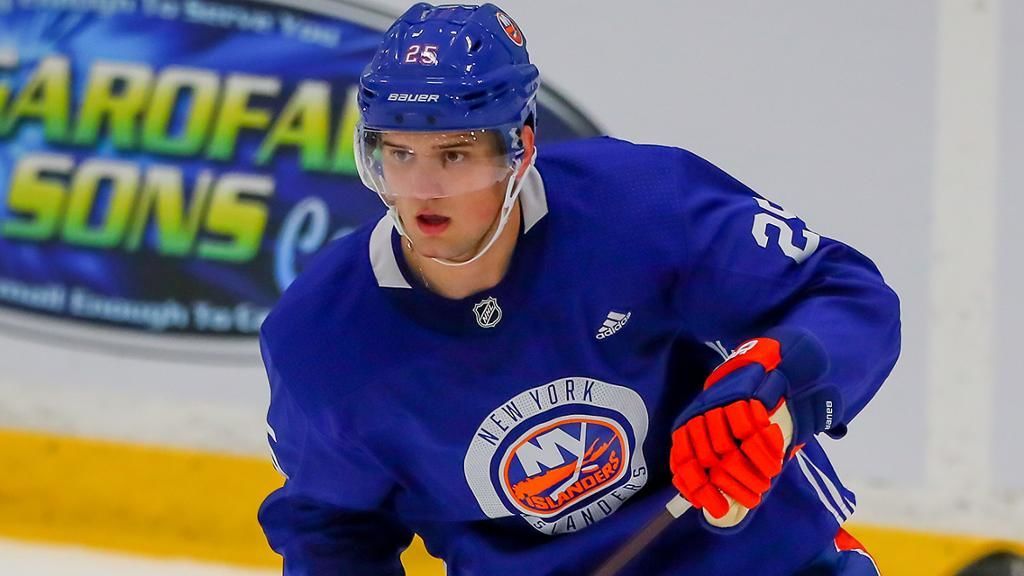 The Islanders finally picked up their first win of the season, handling the Chicago Blackhawks in an away game. Will Barry Trotz’s team be able to back up that success in Columbus? Let’s pick a few options to bet on at once.

After two straight wins over Arizona and Seattle, Brad Larsen’s team visited Detroit. The match was a tough one for the Blue Jackets and didn’t bring anything good in the end. The first goal didn’t come until midway through the third period when Red Wings forward Lucas Raymond struck on Joonas Korpisalo’s goal. Just a couple of minutes later, a second goal (by Bertuzzi) decided the game. Although Columbus got one goal (Jenner) on the power play, they couldn’t come up with much more. Moreover, they got two more empty-net goals (Namestnikov and Erne).

The Islanders will now transform

While Columbus won their first two games of the season, New York lost heavily, 3-6 to Carolina and 1-5 to Florida. Such a start gave the meeting in Chicago added significance. A third straight defeat could have a very negative impact on the psychological state of Barry Trotz’s team. The Islanders pulled themselves together and did a fine job. Anthony Beauvillier opened the scoring early in the second period. By the middle of the third period, the Islanders had their opponent under control - Wahlström’s double in less than 8 minutes, Clutterbuck’s goal and a 4-0 lead. The only pity was that Ilya Sorokin’s team couldn’t take their first clean sheet of the season. MacKenzie Entwistle scored with 26 seconds left.

Tonight’s Columbus and the New York Islanders are teams of different levels, prospects, and goals. And, most likely, in the upcoming game, this difference will make itself felt. The Islanders may have caught the wave, destroying Chicago within 10 minutes of the third period and owing to their goalie. To deny a goaltender a shutout with 20 seconds to go was such a show of respect. Ilya Sorokin will probably be back on the ice as Semyon Varlamov is still out.

We predict that the Islanders will play carefully at their goal and leave Ohio with the points.