Content
To top
1.
Has Columbus got the weight off the shoulders?
2.
Seattle picked up their first win in history!
3.
Injuries
4.
Head-to-head encounters
5.
Expert Betting Tips
Users' Choice
12 200 USD 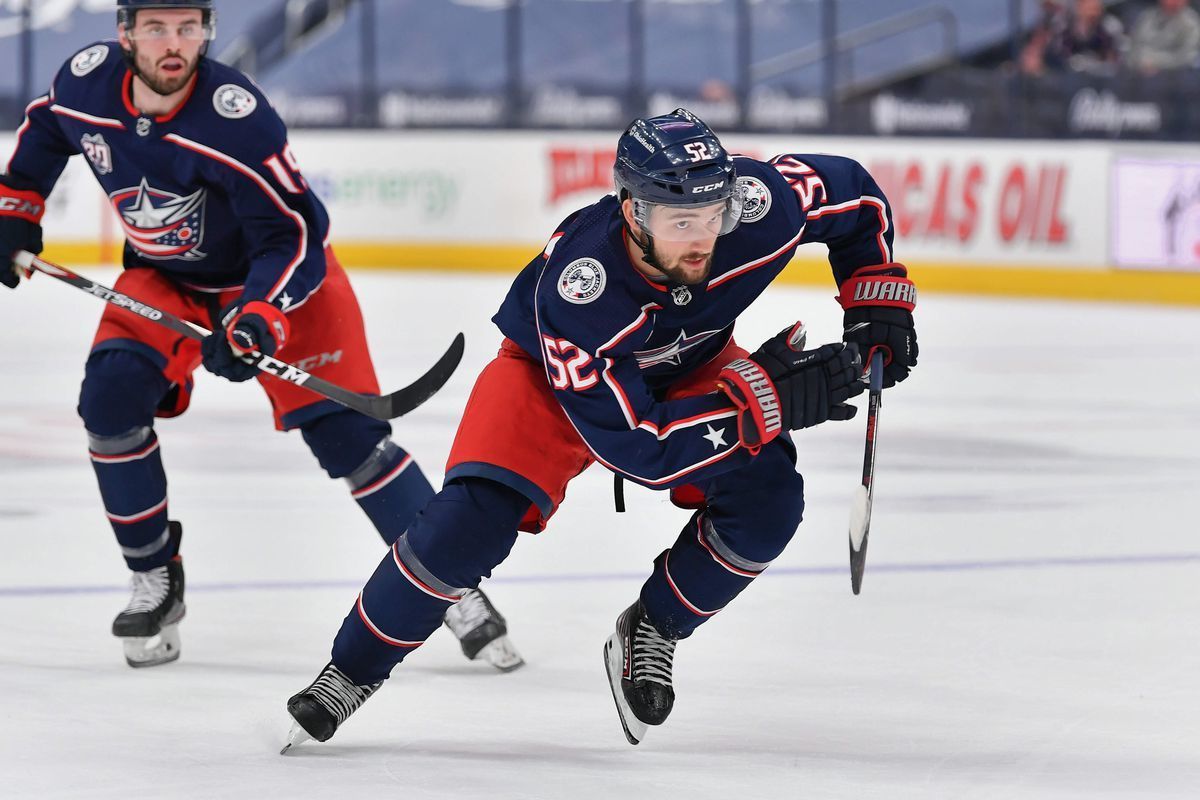 Columbus mocked Arizona in the season opener, defeating the poor Coyotes 8-2. What will the Blue Jackets do against Seattle? There are several options to bet on.

Has Columbus got the weight off the shoulders?

In the first championship game, the Blue Jackets looked like they were reborn. Has John Tortorella's oppression become unbearable lately? No kidding, there's a good reason for that: this is how a team often behaves in the early days after getting rid of a dictator. Especially when the end of his reign proves unsuccessful.

The Jackets, now confident in their newfound power, were literally flying across the court, tearing Arizona to pieces. 8-2, two goals and two assists for Oliver Bjorkstrand, two assists for Jack Roslovic, and a goal+assist for Max Domi. Clearly, their opponent was quite weak, but even the most optimistic Blue Jackets fans couldn't have expected such a great start to the season.

Seattle picked up their first win in history!

Kraken began their first season in the league with an away loss to the Vegas Golden Knights, 3-4. However, it was as early as in the second game that they managed to get a historic victory. Their move from Nevada to Tennessee didn't seem to cause too much stress and Seattle took full advantage and defeated Nashville 4-3 at the Bridgestone Arena. Unequal teams played a key role. The Kraken converted twice on the power play and, despite missing once on the penalty kill, made the difference. Brandon Tanev made a double, and Jared McCann had a goal+assist.

As for Dave Hakstol's team's prospects this season, they may not be as bright as they were in Vegas' opening season, but they are very attractive. Going into the playoffs, a team with Philipp Grubauer as a goalkeeper, Mark Giordano as captain, and Jordan Eberle and Joonas Donskoi as the lead forwards is a must.

This is going to be the head-to-head encounter between Columbus and Seattle.

Seattle looks like a team capable of fighting for the playoffs and consistently beating opponents of Columbus level. But not this time, it seems. For sure the Blue Jackets were pumped up after their 8-2 victory over Arizona and they have enough energy to cope with Seattle as well. A blowout is also likely, after all, the Krakens are playing their third away game in a row.