Columbus vs Winnipeg: The Jets to avoid fourth straight defeat 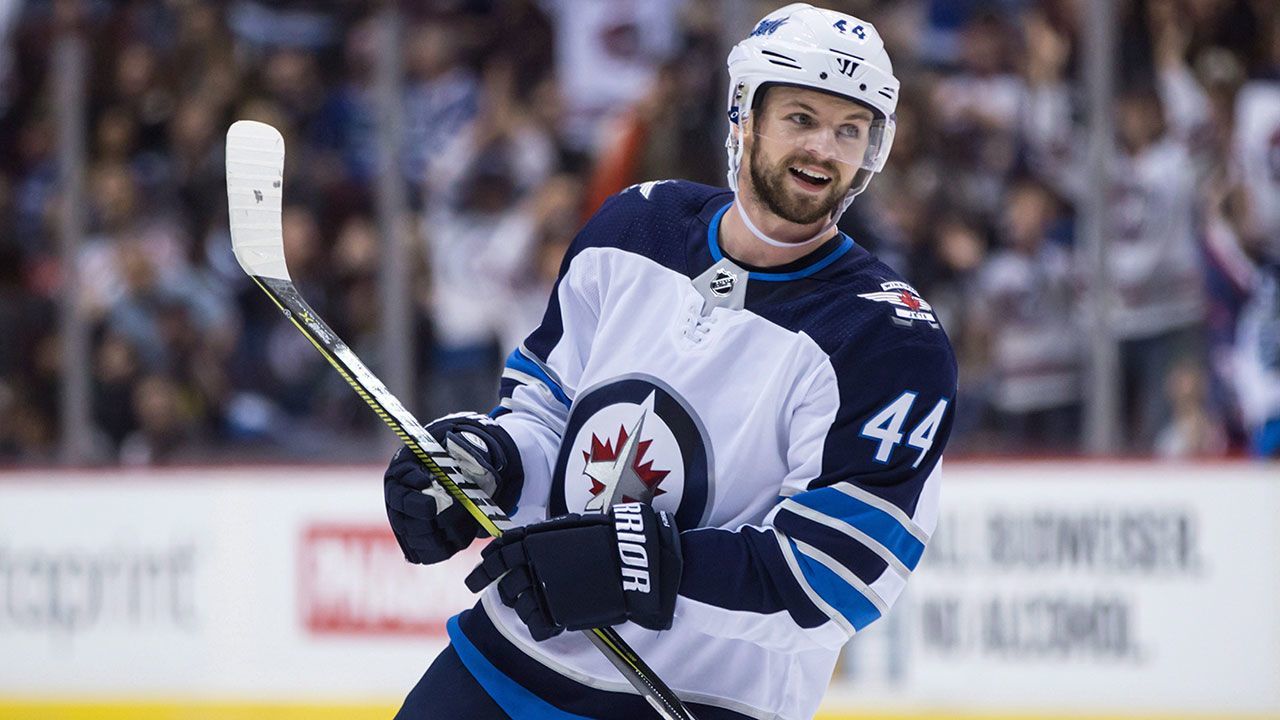 Winnipeg have lost three straight games and now travels to visiting Columbus. Will the Jets be able to break their losing streak? Let’s pick a few betting options at once.

Columbus are a surprisingly entertaining team

The Blue Jackets right now are probably the most unbalanced club in the NHL. Brad Larsen’s team does score a lot but tend to concede even more. As spectacular as it is, that kind of hockey certainly doesn’t produce consistent results over the distance. So far, though, Columbus are hanging in there with ten wins in 16 games.

In the previous game, the Blue Jackets staged another festival, piling up 11 pucks against Buffalo. The Blue Jackets won 7-4 away. The double was for Vladislav Gavrikov, who scored his first goals of the season.

Winnipeg repeated their worst start of the season

The Jets suffered three straight losses on the road to Edmonton 1-2 in a shootout and 2-3 against Vancouver in regulation. They were held to a 1-3 defeat by Pittsburgh at home. Paul Maurice’s team thus repeated their worst streak of the season. Winnipeg started this season with three defeats. Then, in mid-October, the Jets took turns losing to Anaheim, San Jose, and Minnesota.

Winnipeg are unlikely to set a personal season record by losing their 4th game in a row. It is clear that the Jets are stronger than Columbus and will probably outplay Brad Larsen’s unbalanced team. The bad stretch is an extra factor, reinforcing the already existing difference in class. Winnipeg will approach the match concentrated and will not leave the Blue Jackets a chance.