Dallas Stars vs Calgary Flames: The Stars will confirm their status in the Western Conference 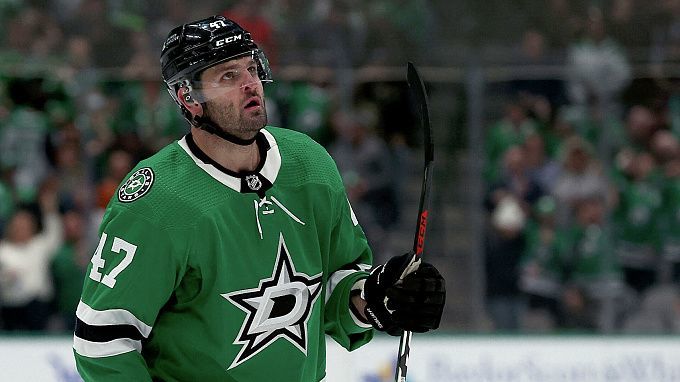 Prediction for the NHL Dallas Stars vs Calgary Flames match, which will take place on February 2. Check the team conditions and choose several betting options.

Rick Bowness' previous game was on home ice against the struggling Boston Bruins. The Stars lost 0:5 to the Washington two days earlier. Not only did the team manage to cope with the difficult task, but they crushed Boston (6:1). Tyler Seguin scored a double, and Alexander Radulov finally got a goal. The Russian had a goalless streak of 28 games.

The defeat by Washington is, in fact, the exception. Dallas has been very good of late. The win over Boston was the Stars' 5th in their previous six games. The Stanley Cup finalist from two years ago came close to the playoff spot in the West. Dallas is 9th in the conference standings, and if they beat Calgary, they would finally climb into the coveted top eight.

In last week's game, Calgary survived a 1:0 overtime win over Vancouver. Jacob Markström recorded his 7th shot out, and Johnny Gaudreau scored the winning goal. Despite the success, it's too early to say the Flames have overcome their slump. The team, which got off to a great start in the league, has been quiet of late. Out of their previous six road games, Calgary lost 5. Only weak Columbus was beaten, while Darryl Sutter's team lost to solid opponents such as Florida, Tampa Bay, Carolina, Edmonton and St. Louis. The Flames are 8th in the West, but they could lose that position on the road to Dallas.

Calgary is still in a slump. Right now, the Flames' form can hardly be defined as even close to optimum. On the other hand, Dallas proved once again that they are top class in their matchup with Boston. Everything goes towards the fact that the experienced team headed by Rick Bowness will not simply make the playoffs but will also become a serious force in the postseason.

Prediction: Dallas will be closer to victory.