Dallas vs Detroit: The Stars to clinch the second straight win 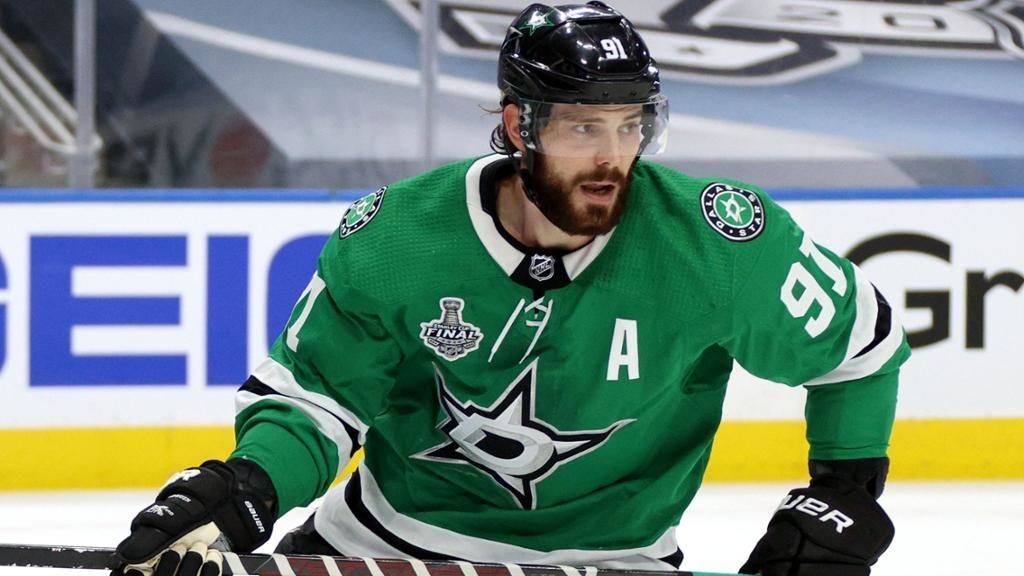 Dallas, who picked up their first win in regulation time, will pick up their second straight as Detroit visits the Stars. Will the Stars be able to stop the struggling Red Wings? There are several options to bet on at once.

Rick Bowness’ team played well before the previous game against Philadelphia. But time after time, they failed to score, usually conceding beyond 60 minutes. What now? The Flyers beat the Texans very handily, 5-2. Five different players scored: Glendening, Hintz, Seguin, Pavelski, and Faksa. Will confidence return to Dallas now? All the more reason for the team to start scoring more consistently. In 13 games since the start of the season, the Stars have just five wins. Rick Bowness’ team is just 6th in the Central Division.

Detroit have back-to-back away games

Detroit spent the first part of a double-header in Columbus, where they came up short against the Blue Jackets, allowing the game-winning goal a minute before the final siren. Then he conceded an empty-net goal and lost 3-5.

Despite the loss in Ohio, Jeff Blashill’s team kept their place in the Atlantic Division playoff zone. The Red Wings were that good in the first half. The Wings’ ability to remain steady throughout the regular season is unbelievable, but this Michigan team’s progress is becoming more evident. At this rate, in the next couple of years, Detroit will surely return to the ranks of NHL contenders.

Dallas have a good chance for a second consecutive victory. Detroit had a very energy-consuming game in Columbus, and for the meeting in Texas, the Red Wings can not be enough. The Stars are playing some very good offensive hockey, albeit sporadically so far.

The prediction is a win for Dallas.