Dallas vs St Louis: The Blues will not beat the Stars 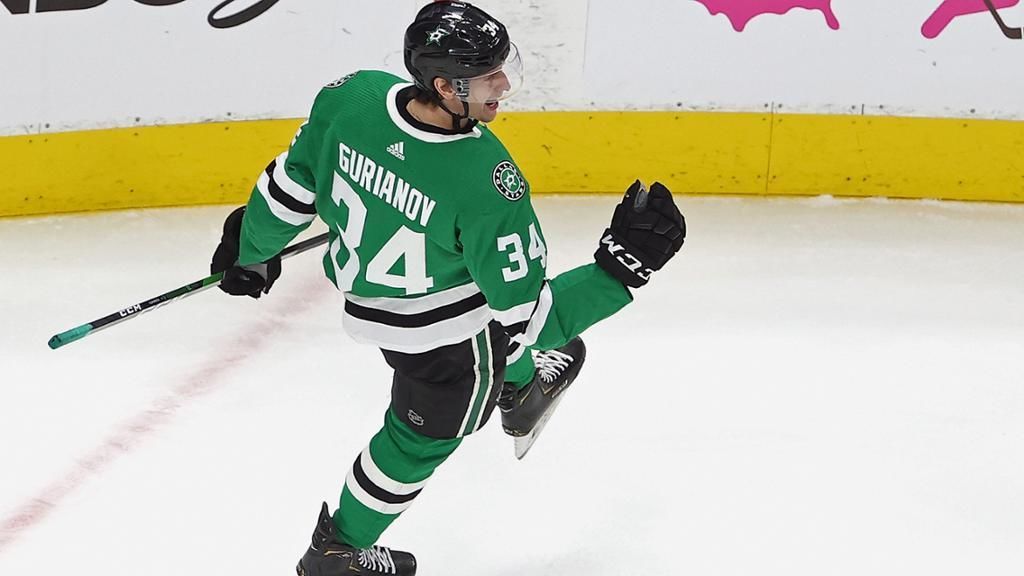 Dallas had a disappointing road trip, losing three games away from home. Now Rick Bowness’ team will host St. Louis. Will the Stars be able to break their bad stretch? We’ll pick a few options to bet on at once.

Dallas have a poor road trip

The Texas team travelled to the Pacific Coast ahead of their encounter with St. Louis and lost three straight games in regulation time. Dallas took turns losing to Vegas, Los Angeles and San Jose. Rick Bowness’ team has fallen out of the playoff zone and currently sits just 6th in the Central Division. The gap to the Western Conference wild-card zone is six points.

St. Louis have scored in nearly every game

Craig Berube’s team plays in the Central Division and is currently 3rd in the top eight, just 4 points behind division leader Minnesota Wild.

St. Louis are in great form. In the last nine games, the Blues left the ice only once without a point, losing to the reigning champion Tampa Bay Lightning. In addition to the loss in regulation time to the Lightning, St. Louis have five wins and three losses outside of 60 minutes during this stretch.

The Blues failed to beat Anaheim 2-3 in overtime on their home ice in the previous game. St. Louis’ Russians Vladimir Tarasenko, Pavel Buchnevich and Ivan Barbashev, all playing in the same combination, were ineffective.

Both of St. Louis’ main goaltenders, Binnington and Husso, are out of action. In general, the Blues’ sickbay is overcrowded. So, it looks like Dallas will have a chance to succeed in the upcoming game. The Stars need this win. Not only is the game against the Blues a divisional confrontation, but Dallas also have a losing streak.