Detroit vs Calgary: The Flames really need the win, but they won’t get it in Detroit 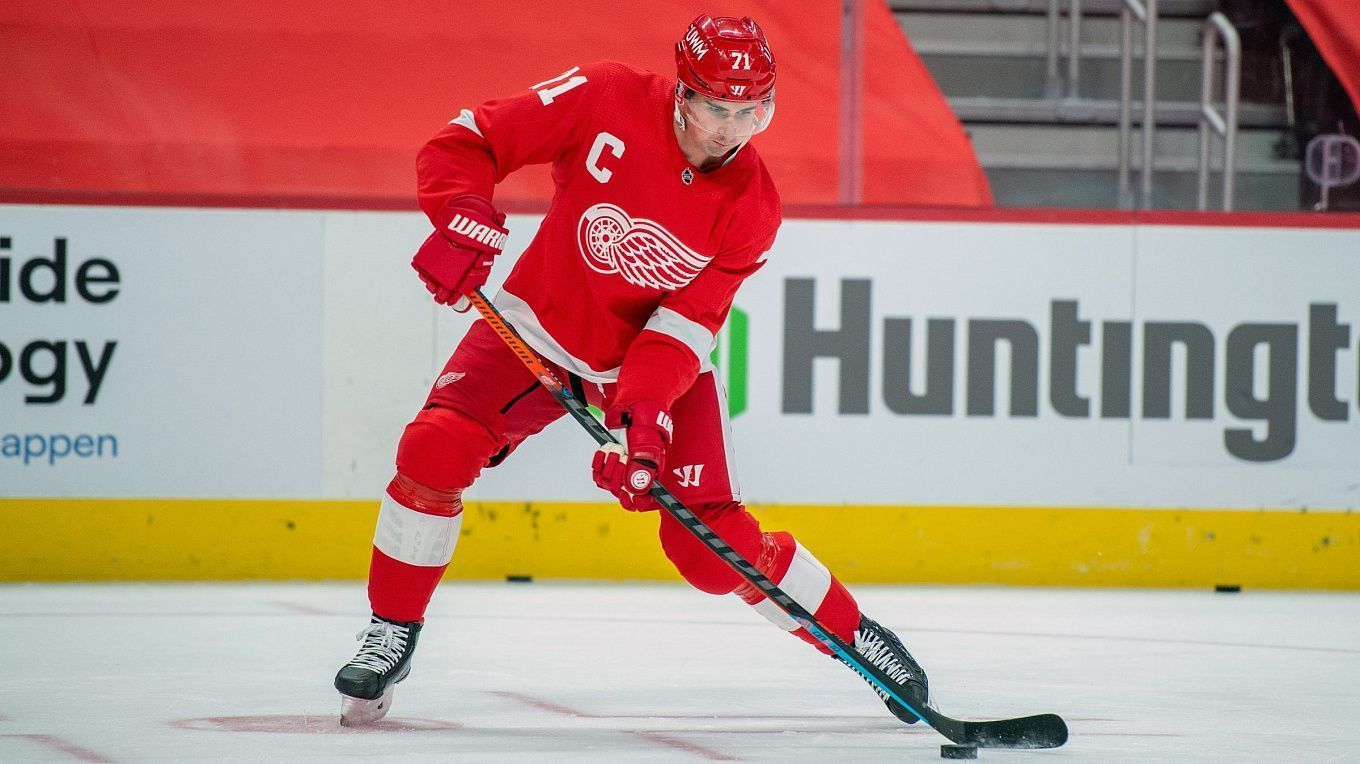 Calgary started the 2021/22 season with two losses. Will the Flames be able to celebrate with an away game against Detroit, who, in contrast, has never lost in regulation time? There are several options to consider.

Before the matchup with Calgary, the Red Wings have two straight home wins, 3-1 over Vancouver and 4-1 over Columbus. They're not that strong of opponents, but isn't it great that Jeff Blashill's team is finally becoming truly competitive, albeit against mid-tier opponents. In addition, in the very first game of the season, Detroit nearly crushed Tampa, 6-7 in overtime.

Two things stood out. First, the excellent work of goalie Thomas Grice who had over 96% of saves in two games (Nedeljkovic played against Tampa). The experienced German obviously wants to play his best with the new team. Second, there's the first-team goaltending. Larkin and Bertuzzi were joined by 19-year-old Swede Lucas Raymond, who already managed his first NHL goal. In addition, other newcomers - experienced Nick Leddy, Pius Suter who scored 14 goals last season for Chicago, Vladislav Namestnikov who moved to the Red Wings during the last championship - also came in well. Overall, Detroit is capable of making some noise this season.

Calgary lacking confidence in their abilities?

The Flames came into the game against Anaheim after their loss to Edmonton in the Alberta Derby and certainly expected to win. Especially in a game against an inferior opponent. And, it has to be said, things were looking up for Calgary. Darryl Sutter's team controlled the game, created many scoring chances, and should have won. However, the Flames converted only 2 of their chances and missed as many, allowing the Ducks to take the game to overtime shortly before the end of the third period. In overtime, they lost the game. 2-3: the Flames literally gave away the victory, which was already in their hands.

It seemed impossible to explain Calgary's failure in their game against Anaheim with anything other than mental struggle. More likely, it was the aftermath of a disappointing season for the Flames. There's almost no doubt that it’ll take a win or two for Calgary to move on. The team's roster is not bad, so a stable set of points over the distance is quite realistic.

Calgary has had 4 wins over Detroit.

Detroit is a tough opponent. Not only Vancouver and Columbus, but also Tampa Bay have already experienced that. And while Calgary really needs a win, it won't be easy to achieve it in Michigan. In addition, the opponent has gained momentum, feeling in their element in the fourth consecutive home game.

Prediction: should Calgary win, it will be in overtime.