Detroit vs Minnesota: The Wild will defeat the Wings for the fifth time in a row 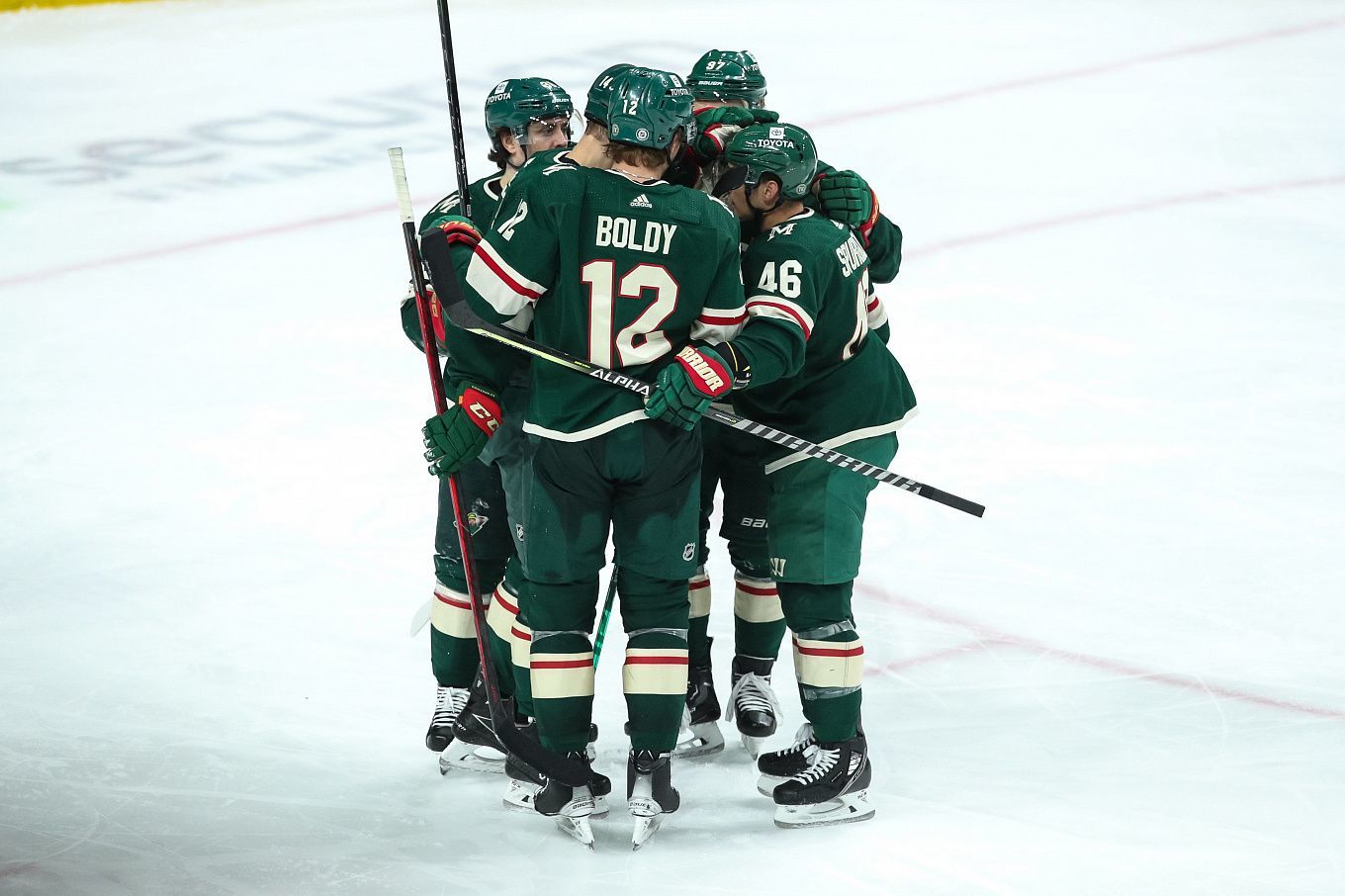 Detroit have not defeated Minnesota in four straight head-to-head games. Will Jeff Blashill's team be able to break their losing streak now? We predict that the Wild will once again be closer to success!

Detroit are, alas, out of contention for a playoff spot. All the last years the Red Wings were hopeless outsiders in the league, but in the current regular season, they had a surprisingly good start, but things are slowly getting back to normal. In the last six meetings, Jeff Blashill's team lost five times, all during regular time. The only other victory in that span was a 4-3 victory over the formidable Carolina. Alas, they still get the same two points for success against the league's top club as they do for any other win, so it did not seriously improve the Red and White's position. Right now, Detroit are just tenth in the Eastern Conference standings, 18 points behind the top eight.

Minnesota are another team that produced a strong start to the regular season, and they looked so good that they were among the league leaders for a long time. The Wild seemed poised to fight for the highest seed in the playoffs and then the Stanley Cup, but now they have slowed down sharply. In the last 11 meetings, Dean Evason's men have managed only three wins and eight losses, which clearly cannot suit such an ambitious team. The Red and Green have a relatively good calendar that might allow them to rectify the situation, but for now, they are only fifth in the Western Conference standings.

Detroit and Minnesota approach the encounter in not the best of condition. The home team lost five of the last six games, and the visitors have only two wins over a similar distance. Nevertheless, the St Pauls team, who have a much more skilled and balanced squad, are the clear favourites to win this battle. Moreover, the Wild beat the Red Wings in the last four head-to-head encounters, each time in regulation time with an overall goal difference of 21-9. As a result, we'd have to bet on a Minnesota win for 1.76.

Lately, Minnesota not only constantly beat Detroit but also score a lot of pucks in these meetings. In the previous four games between the teams, the Wild have pounded the Red Wings 21 times (5.25 average per game), which is a very high number even by NHL standards. In the current regular season, the team from Saint Paul also plays great offensively, having already scored 208 goals in 55 games (3.78 average per game), so you can expect from them a considerable scoring activity now and the best option for the prediction looks like Minnesota Total Over 3.5 pucks for 1.90.

Kevin Fiala continues to show excellent play. In the current regular season, he is the third top scorer in Minnesota, who has already scored 51 points (20 goals + 31 assists) in 55 played games. That means that the Swiss scored nearly one goal apiece. What's more, he's been able to improve recently, posting six goals and nine assists in his previous eight games, while leaving the ice only once without a point during that stretch. If that's the case, you might want to take a closer look at Kevin Fiala's Total Over 0.5 points for 3.00.