Content
To top
1.
There hasn't been a Detroit like this in a long time
2.
Montreal has yet to win two games in a row
3.
Injuries
4.
Head-to-head encounters
5.
Expert Betting Tips
6.
Betting options
Users' Choice
12 200 USD

Detroit vs Montreal: the Red Wings to avenge two away losses to the Canadiens 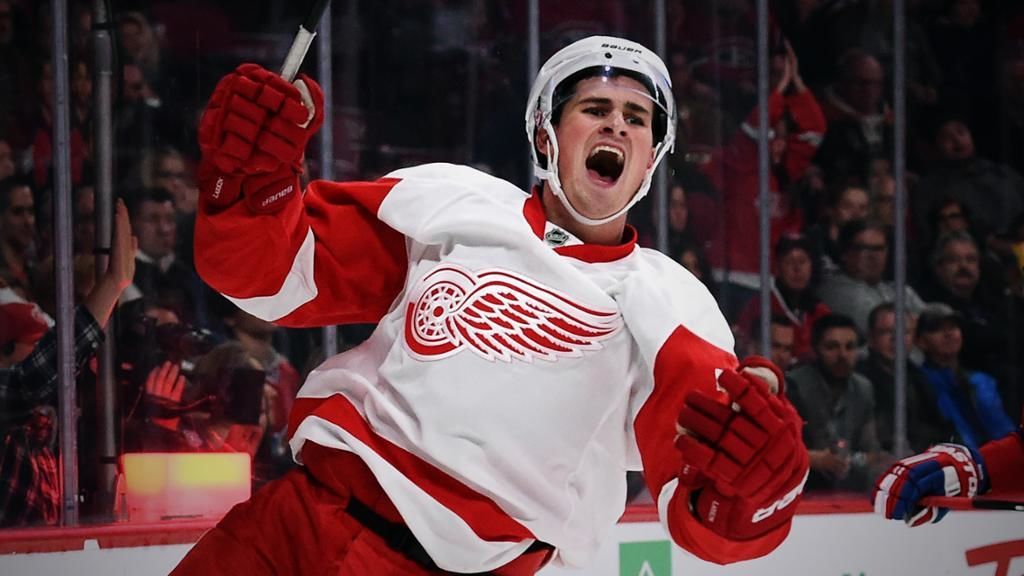 Detroit has lost twice to Montreal this season, both of which were away games for the Red Wings. Now Jeff Blashill's team gets a chance to get revenge, taking on the Canadiens at home. Will Detroit take advantage of it? Let's pick a few options to bet on.

There hasn't been a Detroit like this in a long time

The game against Montreal will be Detroit's fourth home game in a row. Jeff Blashill's team won two of the previous three in regulation time. And the opponents were not outsiders. First, the Red Wings defeated Vegas 5-2 and then nailed down the Western Conference leader Edmonton Oilers 4-2. Detroit then went 0-2 without scoring against Washington, failing to crack debutant goalie Zachary Fucale, but that wasn't the main thing. The NHL hasn't seen Detroit beat contented players like Vegas or Edmonton in such a solid way in a long time. General manager Steve Yzerman has done a great job, and it looks like this is just the beginning.

Montreal has yet to win two games in a row

For the Canadiens, the meeting in Detroit will be their first away game after 5 consecutive games on home ice. Dominique Ducharme's team started their home series in good health, beating Detroit, then lost three straight, but finished the run on a good note. Calgary was the unexpected victim for the Canadiens. Montreal battled back twice and took the lead midway through the third period on a power play by Nick Suzuki. The Flames didn't manage to recover before Jake Evans hit the empty net with 6 seconds left.

The win over Calgary was only the fourth for Montreal in 15 games since the start of the season. The Canadiens are ahead of only Ottawa in the Eastern Conference standings, and so far they are on a one-win-loss streak.

Montreal has beaten Detroit twice this season at home with a combined score of 9-1.

Detroit's two losses in Montreal are understandable. Due to Canada's surprising COVID-19 rules, the Red Wings could not rely on Tyler Bertuzzi, somehow improperly vaccinated. In the second game, captain Dylan Larkin was also added to Bertuzzi's list of absentees for personal reasons. Clearly, in fact, without a first-rounder, Detroit had little chance for success. It seemed that the Red Wings' revenge would be frightening.